OPINION — Christmas is a time of giving, so in the true spirit of Christmas I decided to write a heartwarming story about Lori Wood, the nurse who made it possible for Jonathan Pinkard, a homeless man, to get a heart transplant that saved his life. But then I remembered I’m a Scrooge, so you’ll have to get your boo-hoos someplace else this year. I recommend Walmart. If you don’t cry when you have to go there, I can’t help you. 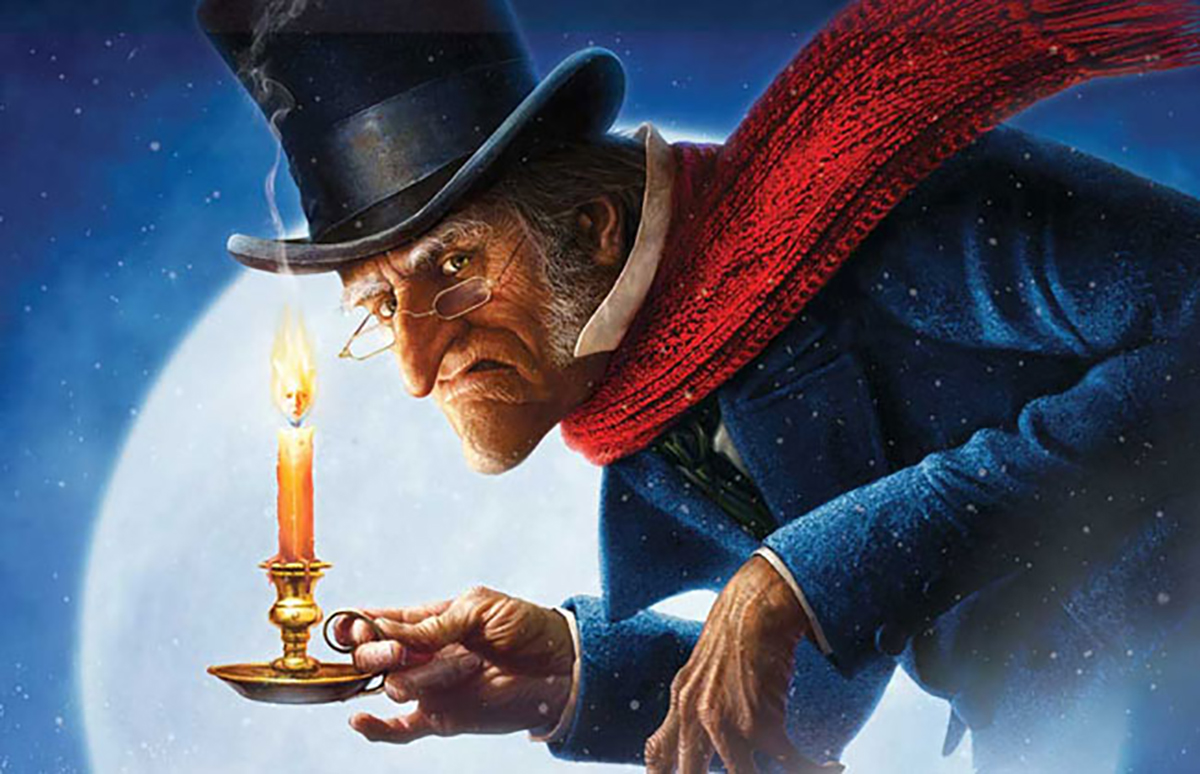 But the tradition of gift giving at Christmas goes back a long way, so it’s hard to shake. Since Constantine decided to start the tradition of celebrating the birthday of Jesus on December 25, a lot of people like to do that. And that’s where the gift thing began. When the wise men from the east showed up to worship the newborn king of the Jews, they gave him presents of gold, frankincense, and myrrh. Bible scholars now believe Mary returned the frankincense and myrrh the next day and bought some Huggies. Good call.

So, since people celebrate Christ’s birthday at Christmas, we have to give one another stuff we don’t need. I don’t even know what to do with a six-pack of myrrh. And though it’s supposed to be the thought that counts, try giving your spouse a welcome mat or poem and see how that goes. Poinsettias are red, holly is green, the toilet’s backed up, and this poem doesn’t rhyme.

There’s also the tradition of the Christmas Party, which can be a church party, an office party, or just about any kind of party. Those are nice, since they usually feature food, but they also generally include some kind of gift exchange. Men are supposed to bring a man’s gift, and women are supposed to bring a woman’s gift, and if those terms offend you, it’s a safe bet no one wants to invite you to their party next year. Grow up.

The way that works, in case you’re a moron, is that everyone draws numbers, and whoever gets number one goes and picks out a gift of the appropriate gender and opens it. For women it will usually be holiday candles, or decorative towels, or a pretty cutting board. For men it will be a box of .22 shells, or a pair of camo gloves, or maybe a flashlight. Useful stuff. So far, so good.

The problem arises when some dingbat brings a gift marked ‘man or woman.’ I’ll just point out here that any gift so designated is not going to be appropriate for either gender. Plus, when that happens, it follows that some woman will end up with a hammer, or some man will end up with some lace doilies. Nothing ruins Christmas for a man like getting lace doilies. For goodness sake.

Real white elephants come from Southeast Asia, and they’re pretty rare, so they’ve always been considered special. Historically kings would keep some, specifically the king of Siam, which is now called Thailand. The white elephants weren’t used for work animals, and were considered a symbol of purity. And when a king got mad at a noble or courtier, he would sometimes give that person a white elephant as a gift.

Which sounds nice, until you consider that the elephant had to be cared for very lavishly, and could not be used for profit. You couldn’t just give away a gift the king had given you, and the financial burden usually broke the recipient. So ‘white elephant’ became a term for a gift no one wants. 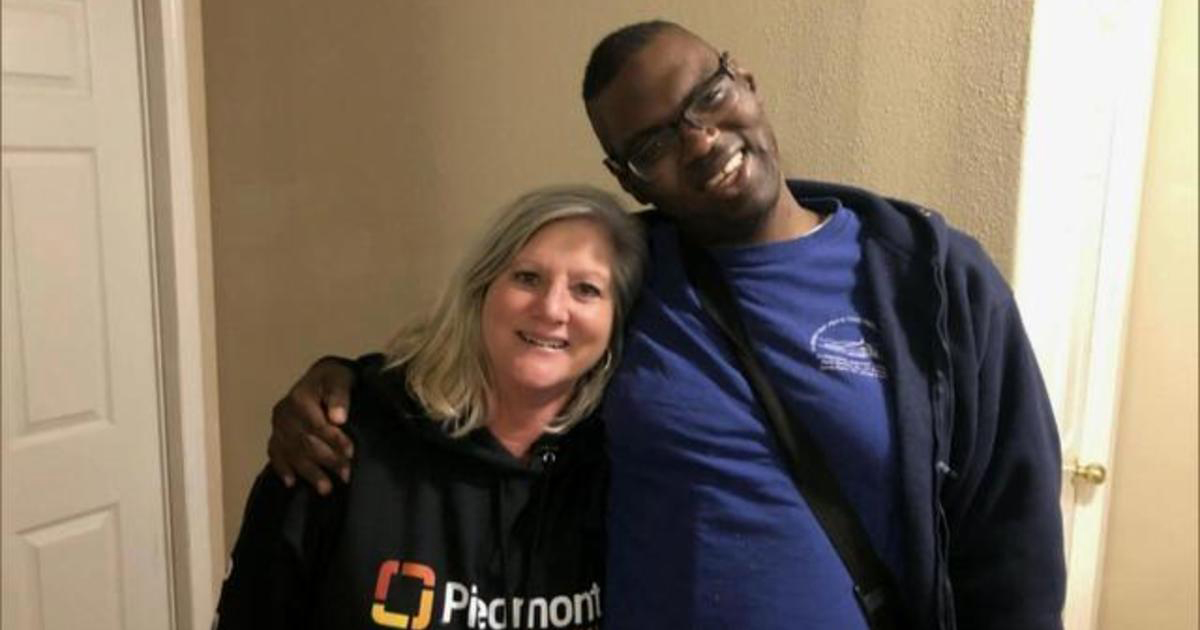 Above: Jonathan and Lori

Jonathan Pinkard didn’t want a heart, he needed one. Last spring Jonathan was diagnosed with heart failure at Piedmont Neunan Hospital in Neunan, Georgia. He was 26 years old, and doctors gave him six months to live. But Jonathan couldn’t even get on a transplant list, because he was an autistic homeless man. He was raised by his grandmother until she died a few years ago, and Jonathan ended up on the street.

Lori Wood is a nurse at Piedmont Neunan, and she decided that was unacceptable. Three days after meeting Jonathan she became his legal guardian, brought him into her home, and made him part of her family. In August Jonathan received a new heart, and though he’s completely recovered now, the family thing hasn’t changed. That’s permanent.

And that’s what Christmas is all about. Because of Lori’s great love, and Jonathan’s great need, a bond was formed. Which is what happened when God loved us enough to send Jesus to die for us, and make us part of his family.

Even a Scrooge likes a heartwarming story at Christmas . . .