The vandalism is seen on the east side of the alley beside the giant "Welcome to Paintbrush Alley." The first picture depicts "Victor is a B---h A-- H--." 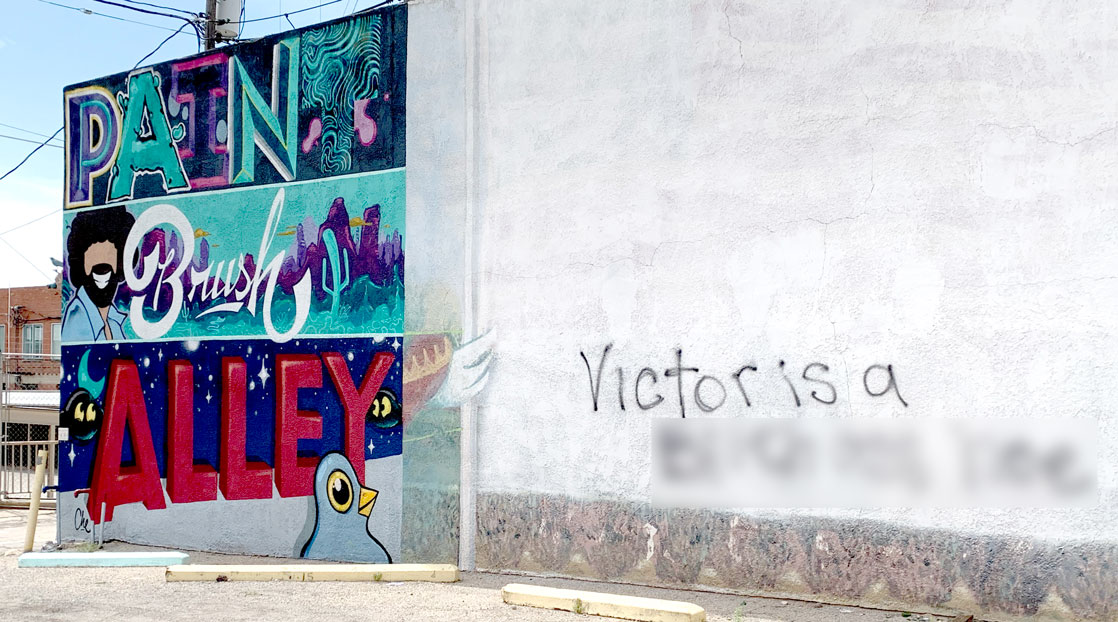 The second piece of vandalism is located across the alley way on the wall of the Tremble Batjer insurance building. This is where you fill another named person "Marc is a B---h followed by a drawing of male genitals topped with the letters c.d. 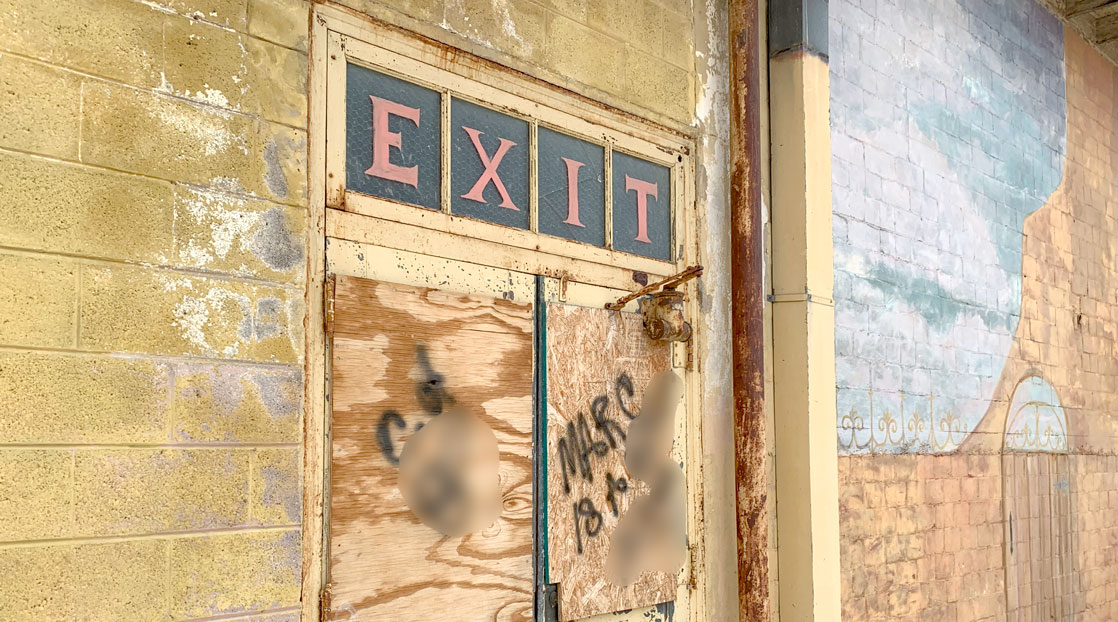 The final spot that was vandalized was actually inside of the alley. It was sprayed on the side of a brick wall on the south eastern end. Victor was once again mentioned as it read "Victor is a H--." 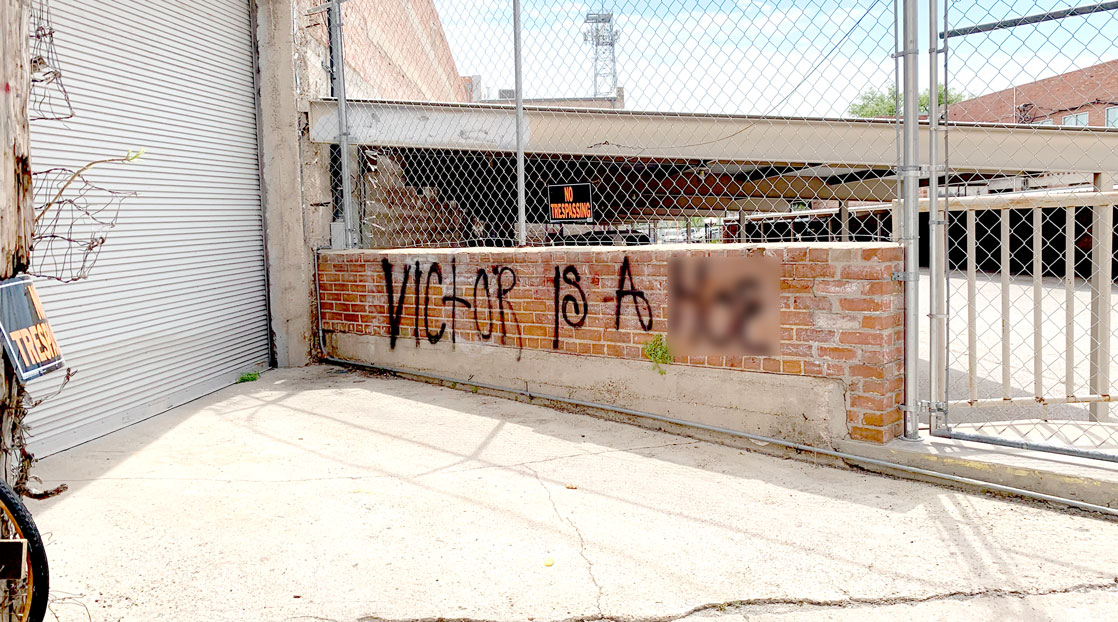 Luckily no artwork was completely destroyed during the vandalism. This wasn't the first time the alleyway has been vandalized. Back in March 2018 four suspects were arrested for spray painting over religious paintings that were on the wall. Check out the story: Police Nab 4th Suspect in Paintbrush Alley Graffiti Vandal Dragnet. One of these suspects in this case later ended up being caught with over 54 pounds of the devil's lettuce.

This If you have any information on the identity of those who sprayed Paintbrush Alley contact the San Angelo Police Department.

School is out and these losers are roaming the streets late night with the rest of the regular street urchin slugs. This looks to be the norm in fair little COSA.

Everybody Was Kung Flu Fighting

Your a special kind of dumb

in Update: Child Cyclist Run Over in Crash on College Hills Airlifted to Austin