OPINION — This probably won’t come as a huge shock to anyone who knows me, but I got my first sales job when I was six. My friend, Jack Holloway, was staying with me in Mason for a few days during the summer of 1967, and we needed some quick cash. I can’t remember what we were going to buy, but it was probably epic. Maybe some dynamite. A six-year-old could buy dynamite back then, provided he promised to shout ‘Fire in the hole!’ when he lit the fuse. Those were simpler times. Loud, but simple.

Anyway, Jack and I decided to sell something, and since we had no capital for inventory, we raided my mom’s kitchen to see what was available. We found a recently opened box of Dr. Doolittle cookies, and we were in business. Few people were offended by animal shaped cookies in 1967. Simpler times.

So we started going door to door on Live Oak street, offering the cookies at the fantastic price of two for a nickel. Even so, we had few takers. You’d be surprised how many people can resist buying cookies out of an open box from a couple of sweaty, barefoot boys wearing cut-off blue jean shorts. Even in simple times.

After a few failures we were getting desperate, so at the next house, when an old lady seemed to vacillate, Jack offered her a free sample. She agreed to try a cookie, and we hit pay dirt. She liked it. She said, “That’s not a bad cookie. I’ll take a couple of those.” And she handed Jack a nickel.

He handed her one cookie. She said, “I thought you said they were two for a nickel. Where’s my other cookie.”

Jack said, “You already ate it, but if you’ve got another nickel I’ll sell you two more.” Sales dropped off precipitously after that. I don’t recall ever blowing anything up that summer. Pity.

So my cookie-vending career never really took off, but I’ve been selling stuff my whole life. I’ve found the key is to offer a quality product at a fair price. And it helps to have a lot of relatives with disposable income. It also helps if your product was paid for by someone else. You’d be surprised how much inventory costs eat into your profit margin.

Considering my background in sales, I was impressed when I heard that a couple of brothers in Mason had started making and selling hot sauce recently. Trade is the backbone of any healthy economy, and entrepreneurship is the flagstone of the American capitalistic system. At least, that’s what I remember from Mrs. Talent’s government class I took as a sophomore at MHS in 1977. Mrs. T never specifically mentioned hot sauce, but I know she was thinking it.

What happened was, a couple of months back, 15-year-old Cason Jacoby and his 13-year-old brother, Cannon, were bored. The covid virus was keeping people from getting out much, and the boys were sitting around the house with nothing to do. Plus Cason had had knee surgery to correct a football injury from last year, so he wasn’t running any races, anyway. So they got hold of some dynamite. 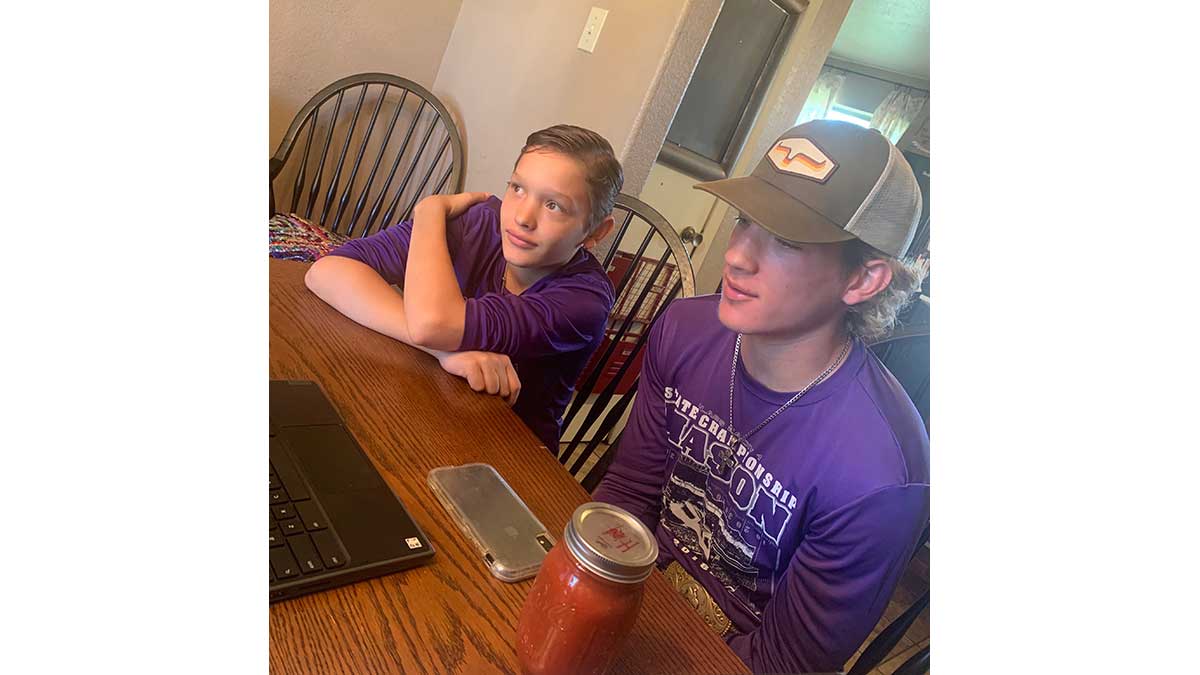 Just kidding. Cannon wanted some salsa, and he decided to make his own. His mom gave him some pointers, and his first batch was pretty good. So the brothers decided to see if they could can it and sell it. They worked up a label design, got some Mason jars, and started advertising on Facebook. Mark Zuckerberg would’ve been proud, if he’d known what was going on. He also probably would’ve wanted a cut of the profits.

Orders started coming in from all over the country, and Jacoby Hot Sauce became an overnight sensation. The brothers were shipping it out as fast as they could make it, and by the time I heard about it they were on their third batch. Cason said, “We saved some from each batch, and it got better each time. You could tell the difference.” In a month they sold about 200 jars of it, and I imagine they were probably pretty tired of making salsa.

I ordered a jar of mild and a jar of hot, and I have to admit I wasn’t expecting a lot. Many people support kids in such situations, regardless of whether the product is any good, and while I think that’s a great attitude, I didn’t expect to be overwhelmed by salsa made by a couple of teenage boys. I was a teenage boy myself at one time, and I couldn’t even bake jello. 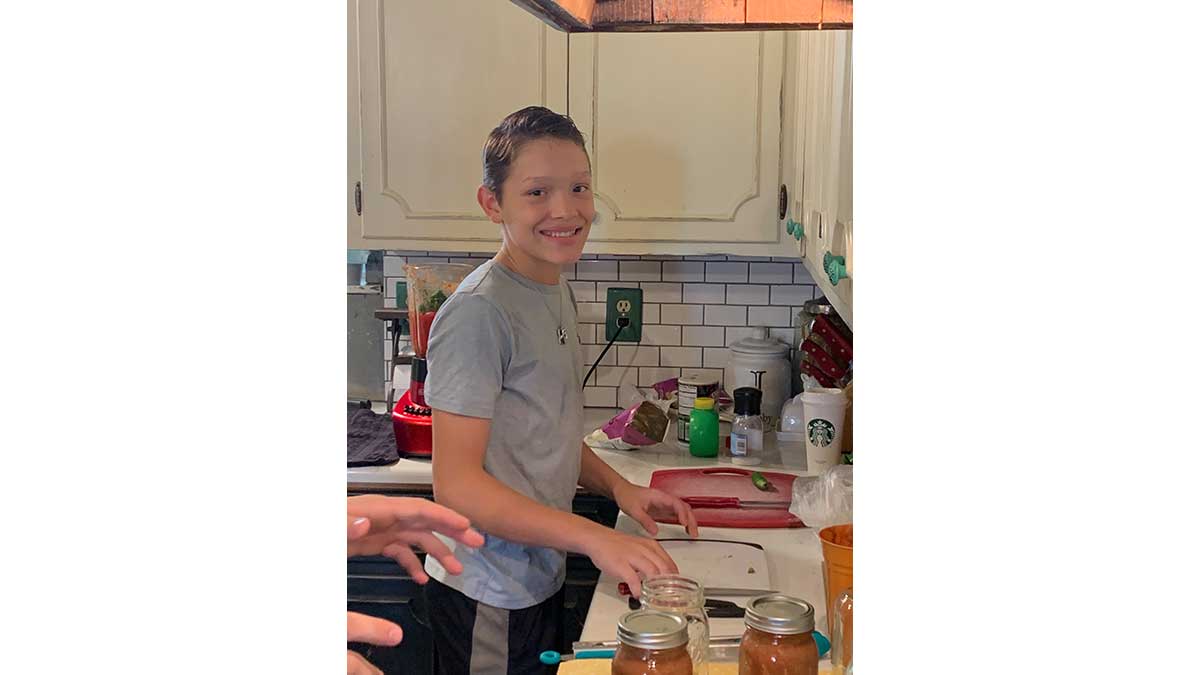 Above: Cannon Jacoby at the stove.

But when I got my salsa I was impressed. It was really good. I was just going to try a little bit, and then stop so I could take a picture of the jars, but before I knew it I’d eaten about half of it. It was like I was sitting in a Mexican restaurant waiting on my enchiladas, saying, ‘Yeah, one more chip and I’ll quit.’

Unfortunately for you, the Jacoby boys are back to practicing football now, so they’re taking a sabbatical from their famous salsa enterprise. Hopefully they’ll make more at some point, and when they do I plan to order several jars. We have to support entrepreneurial endeavors in our youth. Besides, dynamite costs a lot more now than it did when I was six . . .

in Second Lake View Robbery Suspect Run Down by Police

He's been a true turd since

in Second Lake View Robbery Suspect Run Down by Police

Wow, there is someone that is in dire need...