OPINION — On Saturday I watched the launch of Falcon 9, which was a joint operation between NASA and SpaceX, a private company headed by Elon Musk. The rocket sent Dragon Crew, Bob Behnken and Doug Hurley, into orbit from the Kennedy Space Center in Florida, to eventually dock with the International Space Station. It’s probably a testament to my wasted youth that, as I watched this historic event unfold on my computer screen, my mind kept picturing Bob and Doug McKenzie, of 1980s SCTV fame, saying, ‘Take off, eh?’ You’d have to be there.

It seems like it’s only been half a century since Neil Armstrong’s history-making first step onto the moon was faked in the Arizona desert. I remember watching the video on the news on our family’s 13-inch black & white television and thinking, ‘One of these days I’m going there.’ And I finally did, thirty years later, to attend a funeral in Phoenix. It was hotter than I expected.

But although it seems we’ve come a long way since the Apollo 11 days, in some ways we’ve never moved. I was eight years old when Armstrong walked on the moon, and although the late 60s was a time of exploration, it was also a time of confusion. Besides the space walk, I also watched Civil Rights protests in the Southeast on that little TV. The country was changing, along with the world. The only thing that seemed constant during that time was the fact that my dad wasn’t willing to buy a color television set. 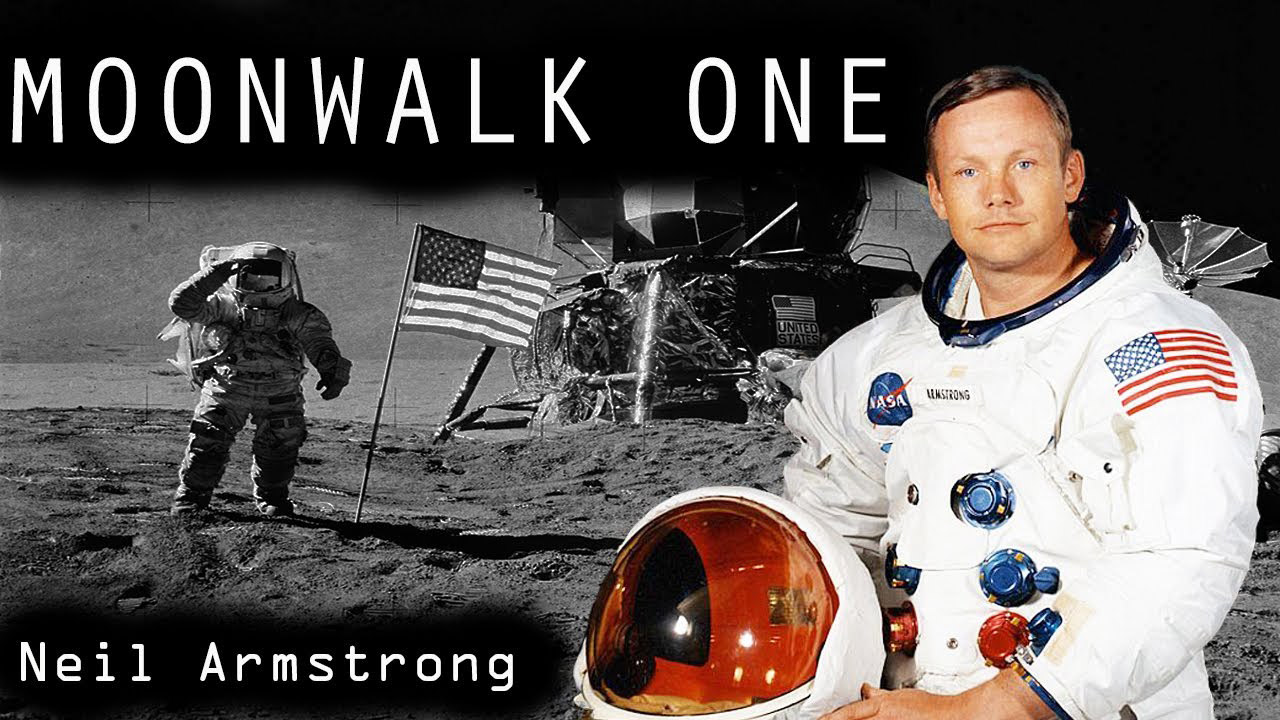 So as I watched the launch of Falcon 9, I wondered if our lives have actually improved during the past fifty years. I wondered because, a few minutes before the launch, I had been watching video of the violent rioting in Minneapolis, and Los Angeles, and Brooklyn. Maybe there’s a direct correlation between Apollo 11 and Falcon 9, and between the Civil Rights era and the chaotic world of today. Maybe the only change is that I’m watching the events unfold in realtime and Technicolor now.

Have we really managed to avoid any improvement, any enlightenment, any self-awareness, during my lifetime? We seem stuck in the 60s, like Bill Murray in Ground Hog Day, living the same monotonous, conflicting times over and over again. Maybe the only way out of the perpetual cycle is to decide to improve ourselves and help others, but that seems a little too far to reach for a society intent on drinking itself to death on political correctness, racism, and social justice that is neither social nor just. Or maybe I’m just missing that little black and white television, and the innocence I had when I watched first-run episodes of Gilligan’s Island on it. I think I still have a crush on Mary Ann. 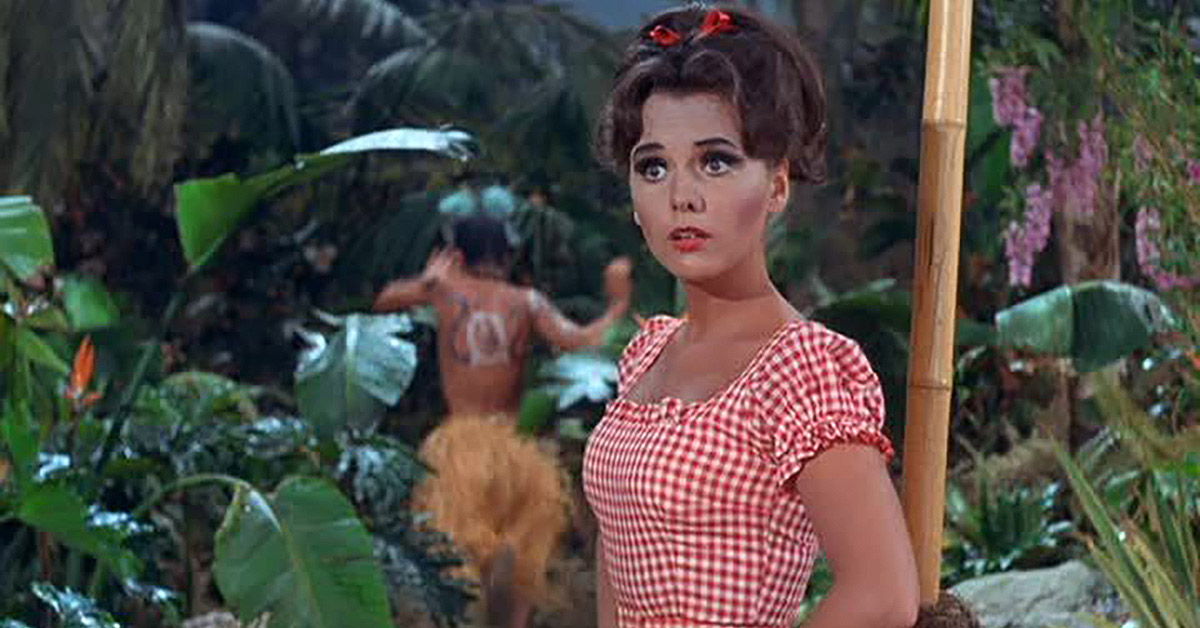 We all know why the rioters are angry. Every decent person in the world is angry. One of the technological advances we’ve attained is the ability to spread bad news farther and faster than we could during the 60s, so there’s hardly anyone left on earth who hasn’t cringed in disbelief watching a Minneapolis police officer slowly and publicly squeeze the life out of George Floyd. Worse, three other officers stood by and allowed it to happen. I know we’re supposed to wait until the facts are all in, and I know we’re innocent until proven guilty, but with multiple cameras recording the event as it unfolded, few facts are left to be uncovered. And the facts are ugly.

Looting and rioting and destroying property only makes the whole sordid story worse, and widens the gaps of hate that evidently started the ball rolling to begin with. We know why the rioters are angry, but their actions can’t be justified any more than Floyd’s death. A million wrongs don’t make a right, and killing innocent people won’t bring Floyd back.

Maybe we’re missing the point. Maybe we’re angry for the wrong reasons. Maybe we should all be angry because a human being, made in the image of God, was murdered by someone who was supposed to be a protector of the innocent. Maybe we should take a step back and realize that most white people are not racist, most black people are not criminals, and most cops are not evil and corrupt. The cycle has to end someplace. Bill Murray eventually woke up on February 3.

Floyd’s death was horrible, senseless, and completely unnecessary, no question. And so is all the rioting and looting and destruction that has occurred because of it. Dr. Martin Luther King, Jr. had a dream. This is not it.

I’m afraid a lot more than George Floyd died in Minneapolis that day . . .

Bother reading this piece since you used floyds picture as clickbait. One day you media whores will learn to stop doing that.

Clickbait is when a picture is used to get people to open a page, and there's nothing about the picture in the story.

Feel free not to bother reading anything else I write. You probably won't like it.

Have a nice day.

in Suspect Indicted For Assaulting a 9-Year-Old Girl

The Slow Grinding of Time

in Suspect Indicted For Assaulting a 9-Year-Old Girl

You should sell what you are smoking

in WATCH: We The People