OPINION — One of the most interesting aspects of our current calamity is how it’s turned ordinary Americans into constitutional experts. You can’t sling a cat on social media without hitting a paragon of legalistic excellence, myself included. Of course, it’d have to be a virtual cat, since social media exists only in the foggy, electronic world of AlGore’s interwebnets. Plus I imagine slinging cats is probably illegal these days. I’ll Google that later.

Pretty much everyone has an opinion or two about what the president, governors, mayors, school administrators, and dog catchers are allowed to do, or not, during a pandemic. Some heads of states have shown remarkable restraint by refraining from issuing edicts restricting the rights of citizens. Others, not so much. As Lord Acton once said, “All power tends to corrupt, and you should stay home. And wear a mask.” 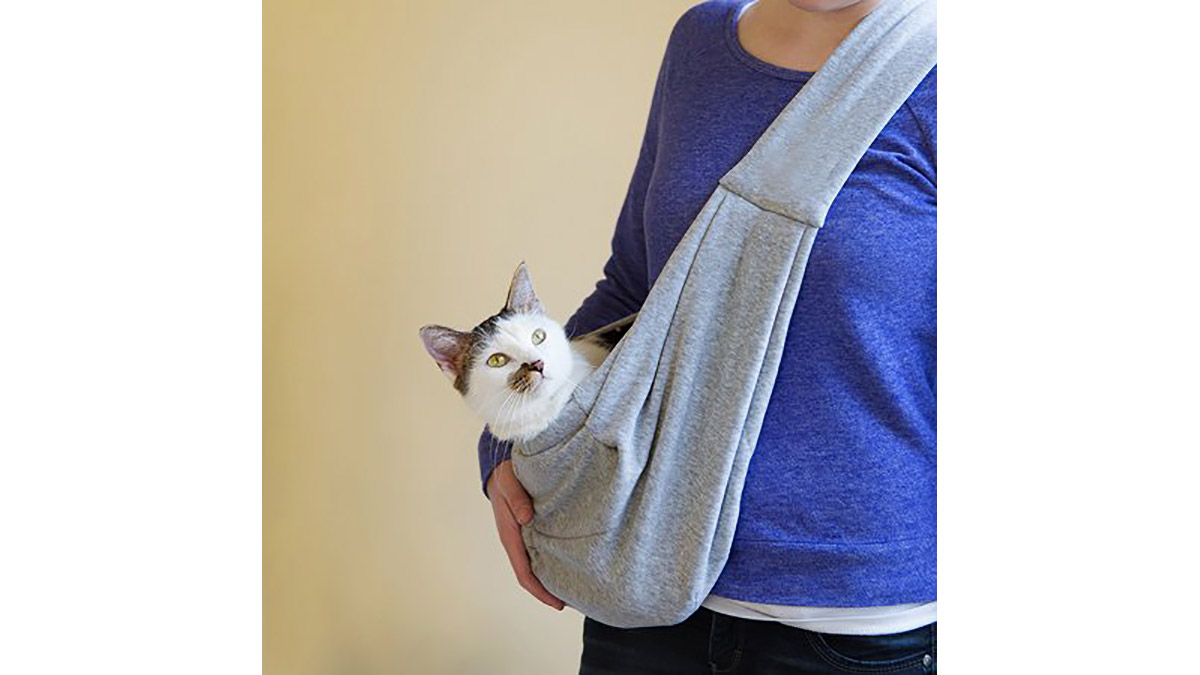 Above: Another cat in a sling

This whole situation kind of reminds me of prohibition. Not that I experienced that firsthand, of course, since it occurred a hundred years ago, but I love history, especially those parts of it that are hilarious. The Eighteenth Amendment outlawed the production, transport, and sale of most alcoholic beverages, to cure poverty and rudeness, or some such. Possession and consumption was still legal, but was frowned upon heavily by most of the cast from the Ray Stevens ‘Mississippi Squirrel Revival’ music video. Especially Bertha.

Prohibition lasted about thirteen years, and was instrumental in the development of ‘moon runners,’ the souped-up and highly modified cars used by bootleggers to smuggle illegal alcohol. The Eighteenth Amendment didn’t keep people from drinking, but it did create jobs and stimulate trade. The jury is still out on whether banning booze saved lives or not, but prohibition did prove you can’t legislate behavior. And you can’t catch it, either, if it’s behind the wheel of a ’32 Ford Roadster with a 21 stud flathead V8 under the hood.

But there are a lot of similarities between prohibition and our gubmint’s reaction to the Wuhan Chinese virus. Both threats are real, and both can be deadly, but not everyone who drinks dies, and not everyone who gets the virus dies. Gubmint decided to take drastic measures to limit our exposure to both threats, regardless of our opinions on the matter. Personal liberties were restricted in both cases, for our own good, although neither threat was stopped, despite the best efforts of the tyrants. The major difference I see is that we have far more choice whether we drink than whether we are infected with Wuhan.

The most interesting similarity between the two is the fact that, in both cases, a lot of citizens thumbed their noses at gubmint’s restrictions. Last week I mentioned that many skate parks in California have been partially filled with sand, to keep people from using them. Didn’t work. Most of those parks have become overrun with dirt bikers. Officials are chapped about that, but the bikers are even harder to catch than a ’32 Roadster.

New Yorkers have been a big disappointment to NYC mayor Bill de Blasio, who had a special snitch line set up, so people could call in and finger their neighbors who refused to follow the city’s social distancing guidelines. Such crimes are punishable by fines of up to $500. De Blasio announced that New Yorkers could use the number to text pictures of the perpetrators, presumably to help identify them. Unfortunately for Bill, the line has been inundated with photos of body parts only found on the male of the human species, pictures of citizens waving with only one finger, and images of de Blasio dropping the Staten Island groundhog. They also helpfully sent in videos of de Blasio going to his gym, and visiting a park nowhere near his home, making the point that he hasn’t been following his own rules. Ouch.

But Bill isn’t the only tyrant tripping over his own feet lately. Virginia governor Ralph Northam, who seems to be opposed to anyone having any freedom, anytime, anywhere, jumped on the lockdown bandwagon early on, imposing draconian rules on his subjects. Ralph hates people, as evidenced by his total and uncompromising support for the murder of babies, after they’re born, and he doesn’t seem too fond of God, either. Going to church in Virginia can land you in jail. For a year. He also raised energy prices last week, with hundreds of thousands of Virginians out of work. Peach of a guy.

My favorite congresshuman, Alexandria Ocasio-Cortez, has also been making headlines. During an open session of congress recently, while perusing a proposed budget sheet, she proclaimed, out loud, “Wow! We pay soldiers WAY too much!” Which makes sense, if you hate freedom.

Appearing on a show called Seat at the Table with Anand Giridharadas, AOC bemoaned the fact that Trump’s idea of liberation is allowing people to go back to work. How rude of the president to advocate letting people provide for their families. Her suggestion to Americans was to ‘just say no,’ and continue to stay home indefinitely. Maybe she’s unaware that humans need to eat to survive. Seriously, I’m at a loss.

AOC’s phone numbers are 202.225.3965 and 718.662.5970. My suggestion, constitutional expert that I am, is to give her a shout and let her know what you think. Because slinging congresshumans is probably illegal these days.

Like your way with words. In grade school, we were allowed some liberty. It was depending a lot if I had any change in my pocket. So I would always manage somehow to have a nickel or quarter in my pocket.

The funniest part of the story is the person who sold me the cherry sours was my principal.

How much? Only have a nickel. Negotiators