Hog on the High

OPINION — Drug dealers have a hard life. If it’s not one thing it’s another. Rival drug dealers, non-paying customers, and thieves are always a problem, not to mention the fact that their job is actually against the law. But since drug dealers supposedly pay at least some taxes, like everyone else, I guess they probably feel like they deserve the same consideration as any other citizen when they’re robbed. Which may be why David Blackmon, of Fort Walton Beach, Florida, recently called the police when his stash was stolen.

Blackmon told the responding officers that he was a drug dealer, and that a thief had broken into his car and taken $50 in cash, along with a quarter ounce of his ‘prized cocaine,’ according to the story in the Miami Herald. Don’t you hate it when that happens? 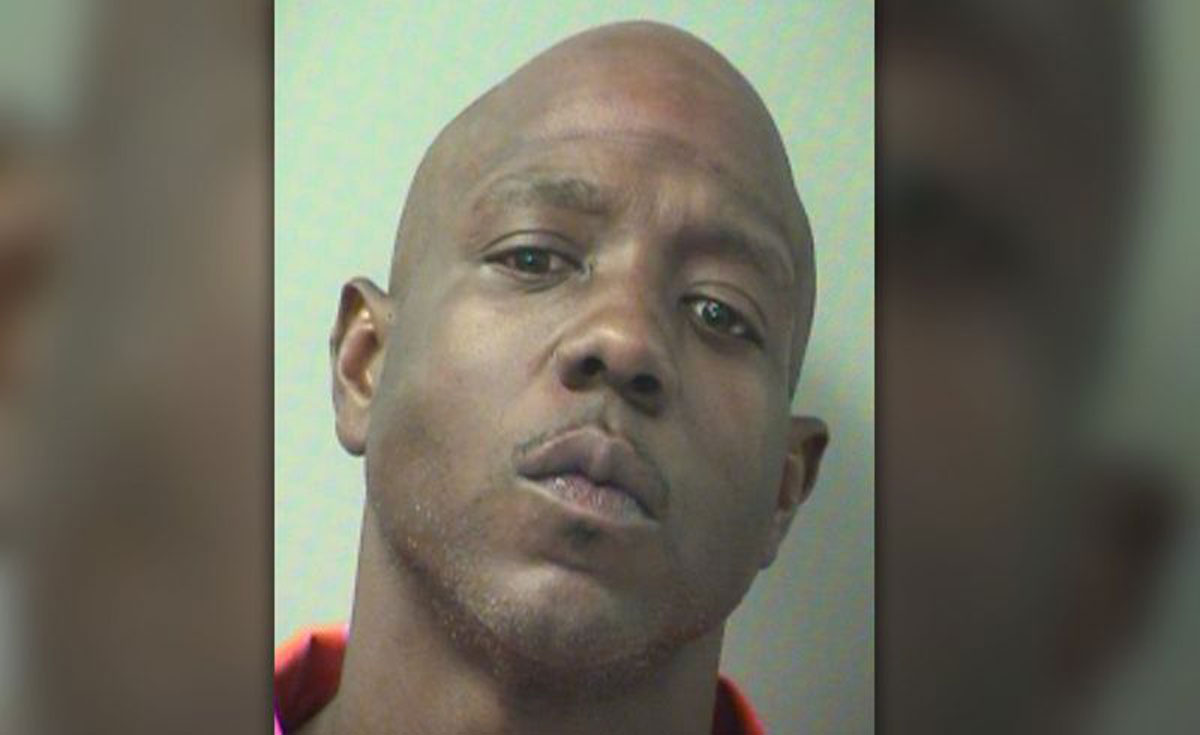 So the cops helped him out. They looked in his car and found a bag of cocaine on the center console. Maybe it was the one he thought was stolen, maybe it was another one. There was also a crack pipe and a rock of crack in the car, so the police gave Blackmon an overnight stay in the Okaloosa Graybar B&B. They’re pretty accommodating folks, those cops.

At least Blackmon didn’t lose as much as the drug dealers in Tuscany, Italy. According to a recent Newsweek story, Italian DEA types tapped the phones of some suspected drug dealers and overheard a conversation in which the entrepreneurs were complaining about losing $22,000 worth of cocaine they’d had hidden in a forest. But the coke in that case wasn’t stolen, exactly. It was exactly dug up and destroyed by a herd of feral hogs.

Now, feral hogs have been a big problem in the US for a long time, especially in Texas, but they’re also a problem in other countries, such as Japan. Some of the Japanese hogs are even radioactive, because of the earthquake that damaged the Fukushima Daiichi nuclear power plant back in 2011, and if you think regular hogs are bad, you don’t want to know about the ones that glow in the dark. So I knew hogs were bad, but I had no idea there were feral hogs that were into illicit recreational drug use.

This is liable to cause all kinds of confusion. I’m sure peta is biting its collective fingernails, trying to decide whether to get involved. After all, they’re always ready to pounce on anyone they think is being the least bit rude to animals. I wonder if they’ll be filing a suit alleging the Tuscany drug cartel has contributed to the delinquency of the local pig population.

Then there’s the Italian Department of Adding Up Damages, which I assume exists, like the one in Texas. Every year someone totals up how many dollars’ worth of property feral hogs have done in the state. If the Italians do the same thing, I’m wondering if they’ll include the value of the destroyed cocaine in their figures. And if so, will they use wholesale or retail pricing? It’s a quandary.

But this could be an eye-opener for narcotics agents. They’ve been using dogs to sniff out drugs for years. Maybe they should switch to pigs. I understand hogs are used to find truffles already, which grow on tree roots underground, so they have to be sniffed out and dug up. It might not be long before the K9 units are switched to porcine units. Or maybe not, since ‘pigs’ is already a derogatory term for cops. Still, I bet it would work.

The event might also give rise to some new slang terms. The next time David Blackmon calls the police to report his cocaine stolen, he might refer to it as being ‘hogged.’ You never know. It also gives new meaning to the term ‘high on the hog.’

But porkers are not the only animals causing problems of late. Pearland, Texas has been having some close encounters lately, and not the pig kind. The city is overrun with wild ducks. Muscovy ducks, to be specific. Muscovy ducks are native to Mexico and Central and South America, but they’re starting to immigrate into the Rio Grande Valley of Texas. So basically these ducks are aliens, although I don’t know whether they’re legal or not. I do know they’re not wanted. 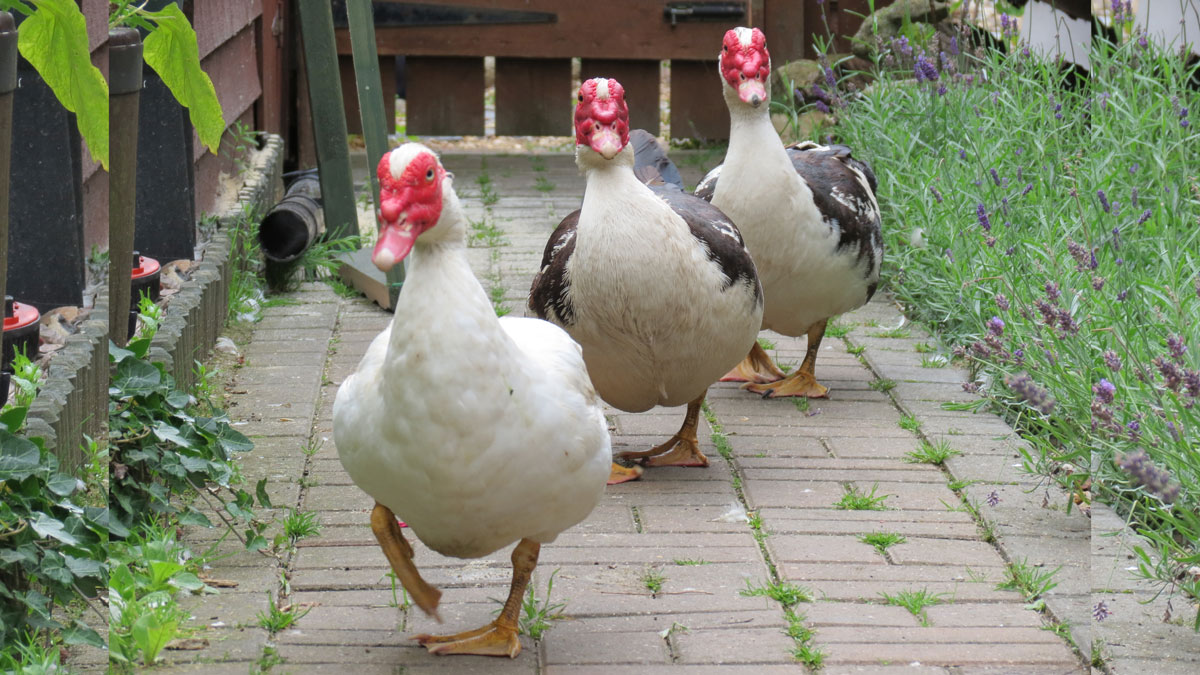 Above: Muscovy ducks are native to Mexico and Central and South America

These Muscovys are unwelcome because they’re pushing other specie out of the area, and they’re becoming aggressive. And if you’ve ever tired to argue with an angry duck, you know how difficult they can be. There are so many of these Muscovys that drastic measures are in order. The city of Pearland is now allowing the locals to ‘address the ducks as seen fit.’ And you know what that means. Duck season in Pearland.

Now, if residents shoot the ducks, they must use non-toxic shot, for some reason, even though they aren’t allowed to eat them. I’m a little vague on why. The folks can trap them and let them go, but they must be released in either Hidalgo, Starr, or Zapata County, all of which are about five hours away from Pearland. Go figure.

I don’t know. If Pearland can’t get rid of the ducks, maybe they can be trained to sniff out truffles, or something . . .

Not so Concealed Weapon

in Heads Up! San Angelo is Getting an Axe Throwing House

in Heads Up! San Angelo is Getting an Axe Throwing House