SAN ANGELO – A group of concerned San Angeloans calmly protested outside the San Angelo Convention Center Tuesday afternoon as Robert O'Rourke campaigned inside. The protesters said they were not there to attack O'Rourke or his followers.

As previously reported, on Aug. 4, during the West Texas Legislative Summit, an angry and loud group of Liberal protesters harassed attendees who were there to hear Gov. Greg Abbott. The group chanted vulgar language and showed animosity towards the people attending the event.

On Aug. 16 during the rally for the Democrat Gubernatorial candidate Robert O'Rourke, a small group gathered to show their difference of opinion. Instead of vulgarities and animosity, the group simply told people as they walked in 'We're here because we care about you.'

Leader of the protest and local business owner Steve Stango gave a quick word to San Angelo LIVE! Watch the video above to hear his thoughts.

Looks like the same amount of people showed up to support butthead as there were protesting(:(:(:

Butthead beto is the true definition of todays demonrats.

i wouldn't go watch any politician from either side speak, but you do realize the folks who are their to here beto speak are actually inside the building right? 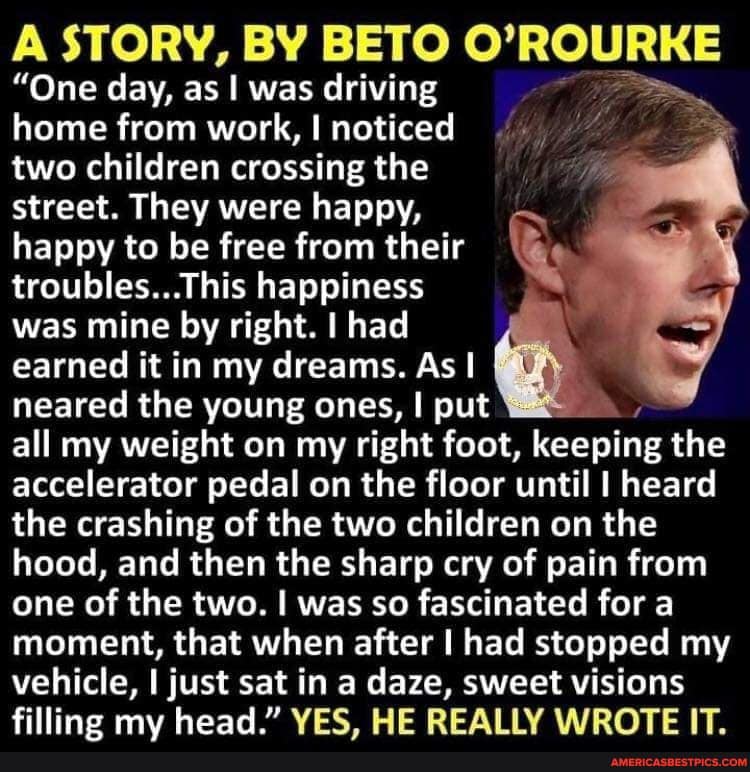