SAN ANGELO – Millions of Americans don't remember the shear terror of not knowing when the next terrorist attack would happen or the agonizing wait for the recovery of all the victims of September 11, 2001 because they weren't born yet.

Sunday marks the 21st anniversary of that fateful day when thousands of Americans died on American soil at the hands of Muslim extremists hellbent on destroying capitalism and what they saw as imperialist meddling in the Middle East.

In a plan hatched by Usama Bin Laden and carried out by Saudi Arabian Muslim radicals, suicide attackers highjacked commercial airliners and flew them into the World Trade Center Twin Towers in New York, the Pentagon in Washington, and a field in Pennsylvania ending a decades old period of time when no American was attacked and killed by a foreign power on American soil.

That attack changed the world.  The War on Terror started in Afghanistan and spread to Iraq and throughout the Middle East.  Tens of thousands of people were killed in combat and in the suicide terrorist attacks that followed.

The 9/11 Muslim terrorist attacks unified the United States as few events had before.  There was a unified front beginning on Sept. 12, 2001 to hunt down and bring to justice the killers and their masters.  That was accomplished at great cost when Bin Laden was killed in Pakistan on May 2, 2011.

The world will never be the same.

A small group of San Angeloans gathered Friday morning at the 9/11 Memorial near the River Stage downtown to mark the 21st anniversary of the attacks.  The 9/11 Memorial ceremony in San Angelo began in 2003 with hundreds of attendees.

I respectfully request that we all put aside our petty, trivial nonsense for one day and think of those who died and those who continue to suffer as a result of what happened twenty-one years ago today.

Peace to them, and to you all.

It's rather nice to take a day off from our normal bullpoop, isn't it?  My company had people working in New York that day.  None of them were in buildings that were affected.  Several days after the event the company brought them home in buses since nobody could fly for a while.  i don't think a three-day bus trip from New York to the DFW area would be all that pleasant, especially under those circumstances.  I think one guy tried to stay at least a bit intoxicated most of the time (I don't know where he got the booze along the way).

Shortly before and since that time I have been to New York about half a dozen times.  I have visited Ground Zero.  All the debris had been removed, and there was little there except for a big hole where construction of the new World Tower was to begin.

I have been to Saint Paul's Chapel, which was a place for respite for those stalwarts working to clear the wreckage and look for survivors/bodies.  Both places were haunting.

When I look at videos of the horror of that day I first weep a bit, and then I grow angry.

Let us not blame the wrong people, but let us also not forget what happened that day.  Let us think of those who died and those who continue to suffer.

The American people were subjected to years of ramped up BS because of 9/11, including increased surveillance powers over citizenry by the government, all kinds of secret legal machinery that many felt then would pave the way for the Soviet style oppression many on the Right fear now, and the most odious of all - a war in Iraq under false pretenses.

"Weapons of mass destruction" were supposedly in Iraq, and in a move that made as much sense as invading Venezuela to get at Cuba, the US busted up Iraq, supposedly as part of a larger strategy to stop "The Terrorists." In the meantime I was in the Killeen/Temple area, near the soldiers and the hospital they were sent to...

So when people are irreverent about 9/11, please also understand the "why" of that. It's irreverence to hypocrisy, not towards those who paid for it.

Maybe we could all focus on something less controversial? 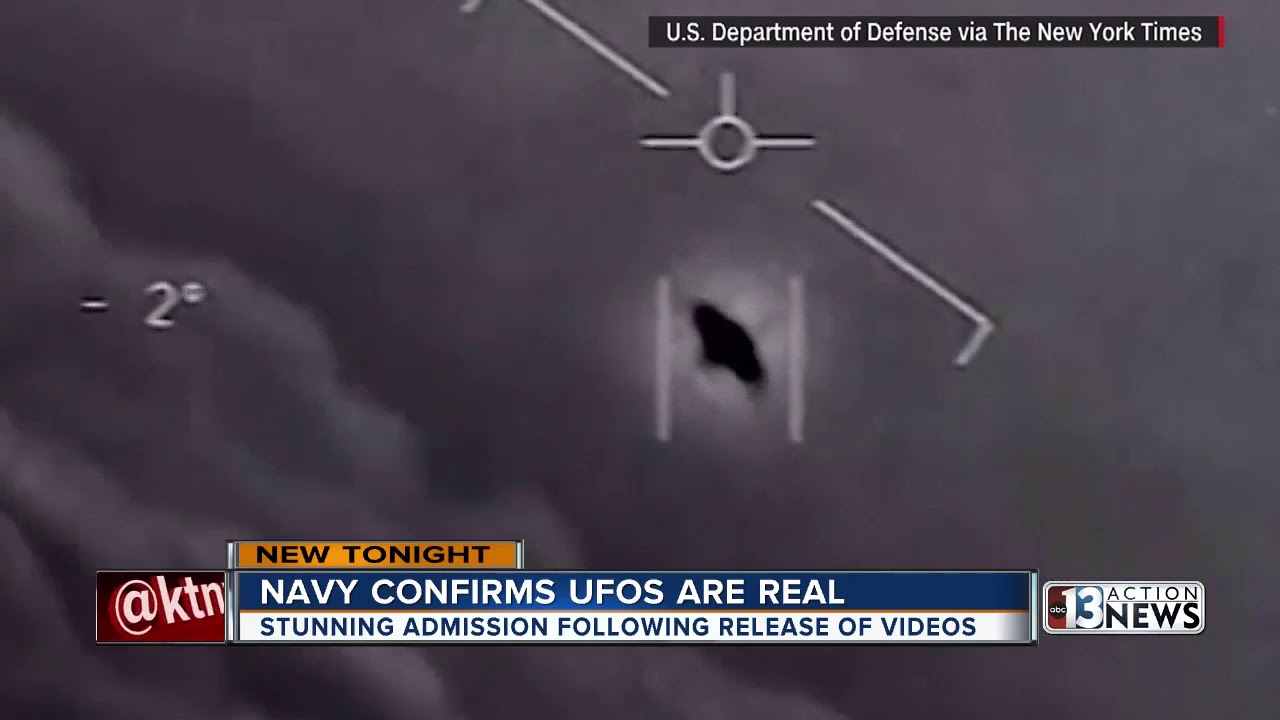 Let's talk about less controversial things that the government has admitted to.

Ok then. What about operation northwoods?

And rejected by saner minds.

Didn’t something significant happen in Dallas after that?

Certainly nothing related to the attacks.

Meanwhile, as the acolytes of Biden make the average American out to be some kind of "Luke Skywalker" right wing radical, fighting against the overreach of the American Federal Empire, it's not hard to think that maybe this same administration represents parts of our very own government that could have lied to us about things in the past.

Far fetched to think the government would lie, I know. But it looks like that may be the case. (Could covering up something be part of the reason they hate Trump?)

And yet the September 11th talk shows were dominated by Biden lackeys comparing republicans to the ACTUAL terrorists involved. In reality they took it a step further and said we were worse!

How is one supposed to react to something like that turn the other cheek?

Maybe put aside our differences and all sing Kumbaya I think we’re a little past that point ;)

It was under a republican president that 9/11 happened. Never forget.

Haha thanks for proving my point!

Two party system. The only democrat I would have even considered voting for was Tulsi Gabbard, and they ushered her out the door immediately ;)

Have no fear. “The Great Uniter” (Joe Biden) is going to bring us all together by calling half of the country “semi-fascists” and “domestic terrorists” ;)

"...I’m asking our nation to come together, unite behind the single purpose of defending our democracy regardless of your ideology.

"We’re all called, by duty and conscience, to confront extremists who will put their own pursuit of power above all else.