SAN ANGELO, TX - Officers with U.S. Immigration and Customs Enforcement's (ICE) Enforcement and Removal Operations (ERO) arrested 75 "criminal aliens" and others throughout North Texas and Oklahoma during a three-day enforcement action, which ended Monday. Two of those arrests took place in San Angelo. 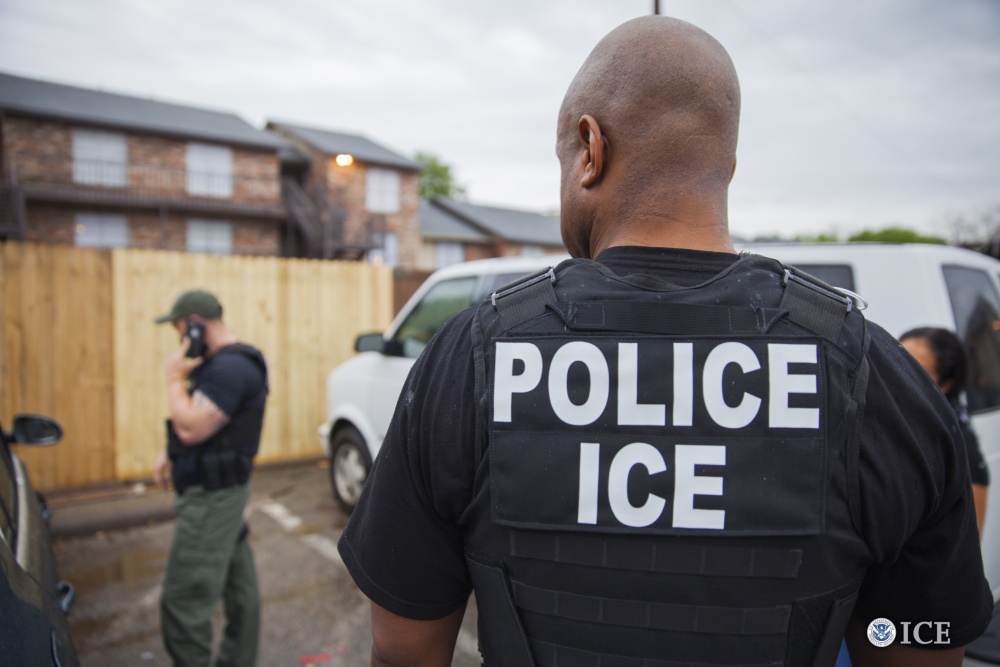 It's unclear which of these individuals were among the operation, but according to ICE officials, the operation began April 1 and ended April 3. ICE officers arrested individuals in the following ERO Dallas Field Office cities with 50 arrests in North Texas: Abilene (5), Amarillo (1), Arlington (2), Canadian (1), Carrollton (1), Dallas (11), Denton (1), Fort Worth (1), Frisco (1), Garland (2), Lewisville (1), Lubbock (10), Muleshoe (1), Plainview (2), San Angelo (2), Slaton (1), and Tyler (7). The other 25 arrests took place in Oklahoma, 18 in Oklahoma City and 7 in Tulsa. The ERO Dallas area of responsibility includes 128 counties in North Texas and Oklahoma, said ICE officials.

Of those arrested, 73 were men and two women who ranged between 18 and 61 years of age.

"All the foreign nationals targeted by ICE officers during this enforcement action had prior criminal convictions," said ICE. "The majority of those arrested--52 of the 75--had criminal histories that included convictions for the following crimes: aggravated assault, assault, burglary of a vehicle, child abuse by injury, dangerous drugs, delivery of cocaine, fraud, DUI, drug trafficking, felony marijuana possession, illegal entry, larceny, possession of a controlled substance, and reckless conduct with a firearm. Twenty-four of those arrested had DUI convictions."

Here is a summary of some of those arrested during this operation, as stated by ICE officials: 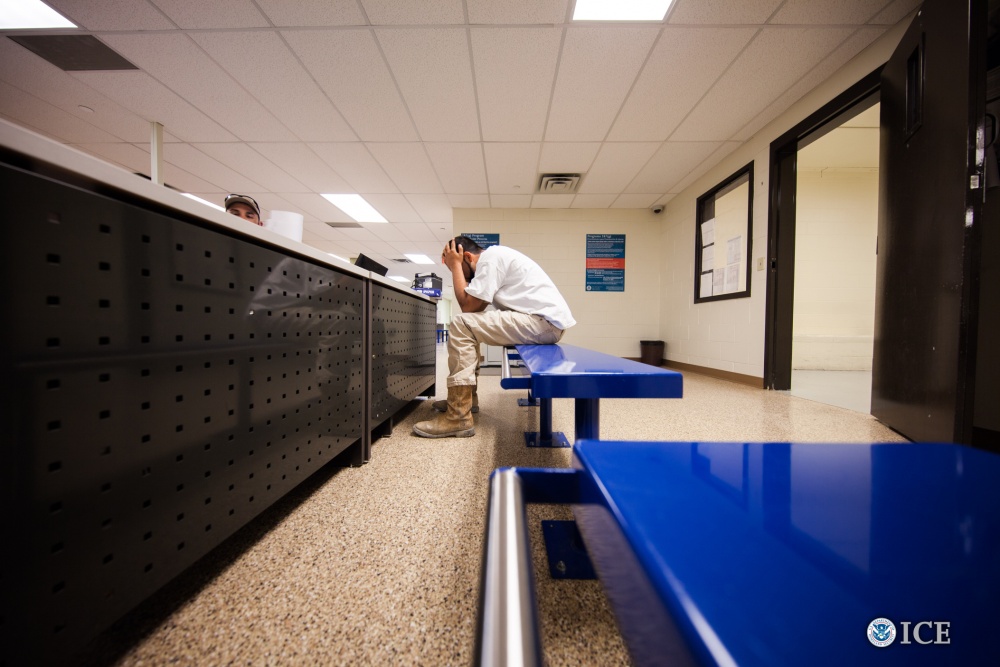 "We specifically targeted criminal aliens during this operation," said Simona L. Flores, field office director for ERO Dallas. "And we improved overall public safety by removing 52 convicted criminal aliens from our streets throughout North Texas and Oklahoma. This was focused three-day operation, but our routine operations occur daily."

ICE officials added that all of the targets in this operation were "amenable to arrest and removal" under the Immigration and Nationality Act. In fiscal year 2016, ICE conducted 240,255 removals nationwide. Ninety-two percent of individuals removed from the interior of the United States had previously been convicted of a crime.

They are calling them "criminal aliens" now? Very dehumanizing. Back in the day, it was also illegal to be Jewish during the Holocaust. It used to be illegal for black and white people to marry each other. Just because something is illegal, doesn't mean it is right. Jesus demands that we love our neighbors. This includes illegals.

Just curious... what will you call them if they harm you or your family after already having a record for past CRIMINAL activity??? still just unfortunate, need to be loved individuals?? I doubt it.

What will I call them? That's a good question. I'm talking for myself, not for everyone else but if "they" have enterd our country without legal documents, they are illegal alliens, and for those that committed a crime past or present, I think they should called (criminally active illegal allien). They already broken the law by entering illegally and by what I understand many work with a generous individual citizens Social Security number and that's a crime as well, and some of these people work under stolen documents but some get lucky and an American citizen offer them a low paying job for the reason the law is being broke as well. Where does it end? Getting rid of the most dangerous for us is a good idea? But what about the rest of the people that keep on living under the original charge entering the country illegally, we can't change that "Illegal Alien status" because they continue to live illegally and some dont try to even become a legal resident or a citizen, they would rather live off the generosity of the good ole U.S. citizens. I married a foreign Mexican national and I seen and experience issues like this only difference was that my wife came to better her life by becoming a legal resident then on to becoming an U.S. citizen. There's no excuse why illegal Aliens can't do the same..... It's not about what they are labeled as person, it's about respecting the law and doing what is required to live in this country, just like what we have to do to visit there's, and I'm not just talking about Mexican nationals, Honduren, and many other foreign nationals. Do the right thing people!!!!