Woman Cut Out of Car After Crash Near PaulAnn

One woman was rushed to Shannon Medical Center after she and her Chevrolet Cavalier were involved in a two-car crash at Smith Blvd. and the westbound frontage road to U.S. 67/277, near PaulAnn Baptist Church. 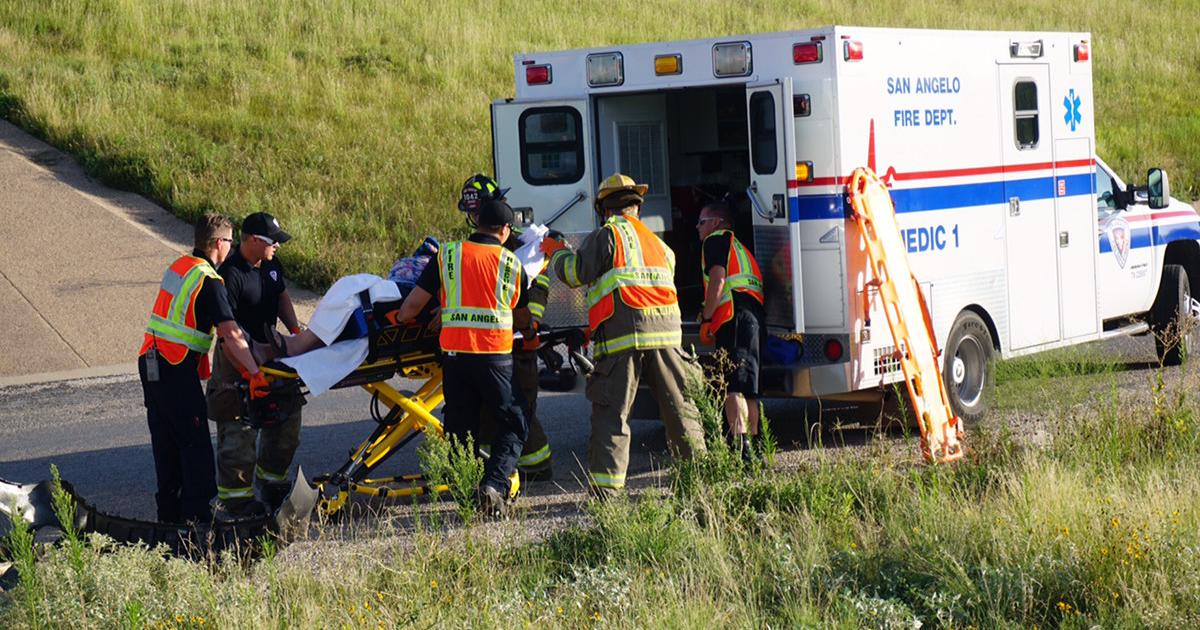 Above: The driver of the Chevy Cavalier is loaded into Medic 1 on a stretcher. (LIVE! Photo/John Basquez)

EMS and fire rescue crews spent about 15 minutes cutting the driver’s side door off the Cavalier to rescue the driver who was trapped inside. Throughout the operation, the driver was lucid, but expressed that she was experiencing pain. She was evacuated from the scene in an ambulance. 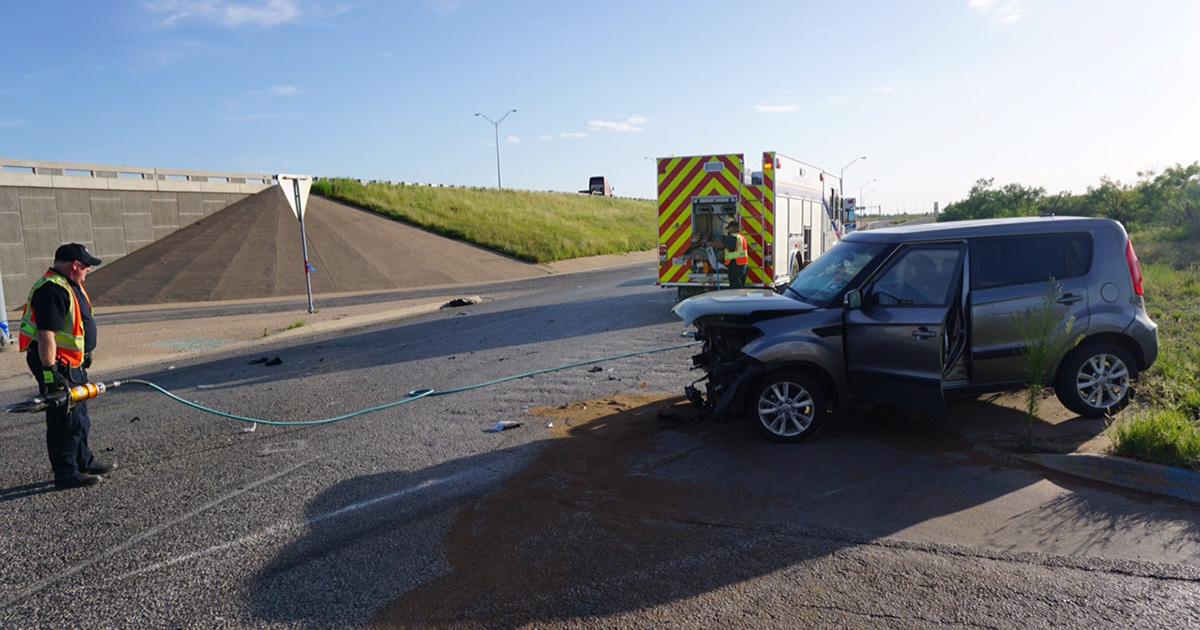 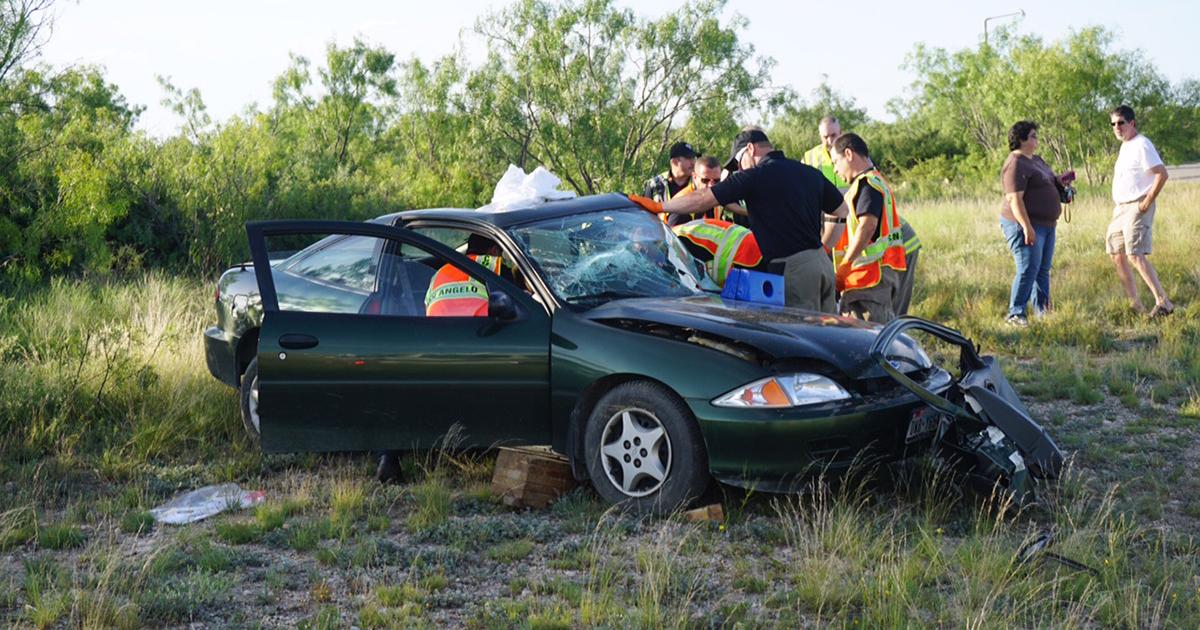 Above: Firefighters and EMS use the Jaws-of-Life to extract the trapped driver in a Chevrolet Cavalier. (LIVE! Photo/John Basquez)

According to traffic investigator Police Officer Brian Bylsma, a Kia Soul was northbound on Smith and did not give the westbound Cavalier the right-of-way at the stop sign. The front of the Kia hit the side of the Cavalier.

Bylsma said that the Kia driver had an endorsement on her driver’s license mandating glasses. The driver told police that she recently had undergone Lasik eye surgery that improved her eyesight to no longer require eyeglasses. Regardless, a she was cited for operating a motor vehicle without glasses. Bylsma said that if she shows proof to the judge that she had undergone successful Lasik surgery, she can get that charge dismissed.

The driver of the Kia was also cited for running the stop sign.

Bylsma said that the appearance of the Cavalier would indicated that it did not roll over. The impact was so hard, however, that the frame of the passenger area around the driver’s side door bowed upward. “If that was pushed back down, it would indicate a roll,” he said.

No one in the Kia appeared to be injured, although the Kia driver did complain of slight injuries but refused EMS service at the scene. She expressed concern for the driver of the Cavalier.

I live in paulann and go through that intersection numerous times a day. People on the frontage road are usually travelling at 50-70mph. Couple that with the very tall grass that blocks your sight of traffic when you're waiting at the stop sign, and you've got a dangerous situation. They really need to make it an all-way stop before somebody gets killed.

in DPS: Yankees and Cajuns Will Fill Out a Form Before Traveling to Texas

in Coronavirus: All Grocery Stores Must Keep Less Than 100 People Inside At All Times