An eastbound white 1999 Ford Explorer with a driver and a passenger who was a five-year-old girl ran off the Houston-Harte Expressway and on to the embankment. The Explorer ran through the railing.

According to the investigating officer, San Angelo Police Officer Brian Bylsma, the driver indicted that she "blacked out" and did not remember the trip down the embankment. Bylsma said that no speeding was suspected and no other vehicles were involved. The airbags did depoly and all were wearing seatbelts.

Both occupants were sent to Shannon for observation.

Just as the wreck at Houston-Harte was clearing, another call went out for a major vehicle accident at 19th Street and N. Bryant Ave. There, it appeared that a Black Dodge Avenger was rear-ended by a white Ford SUV. 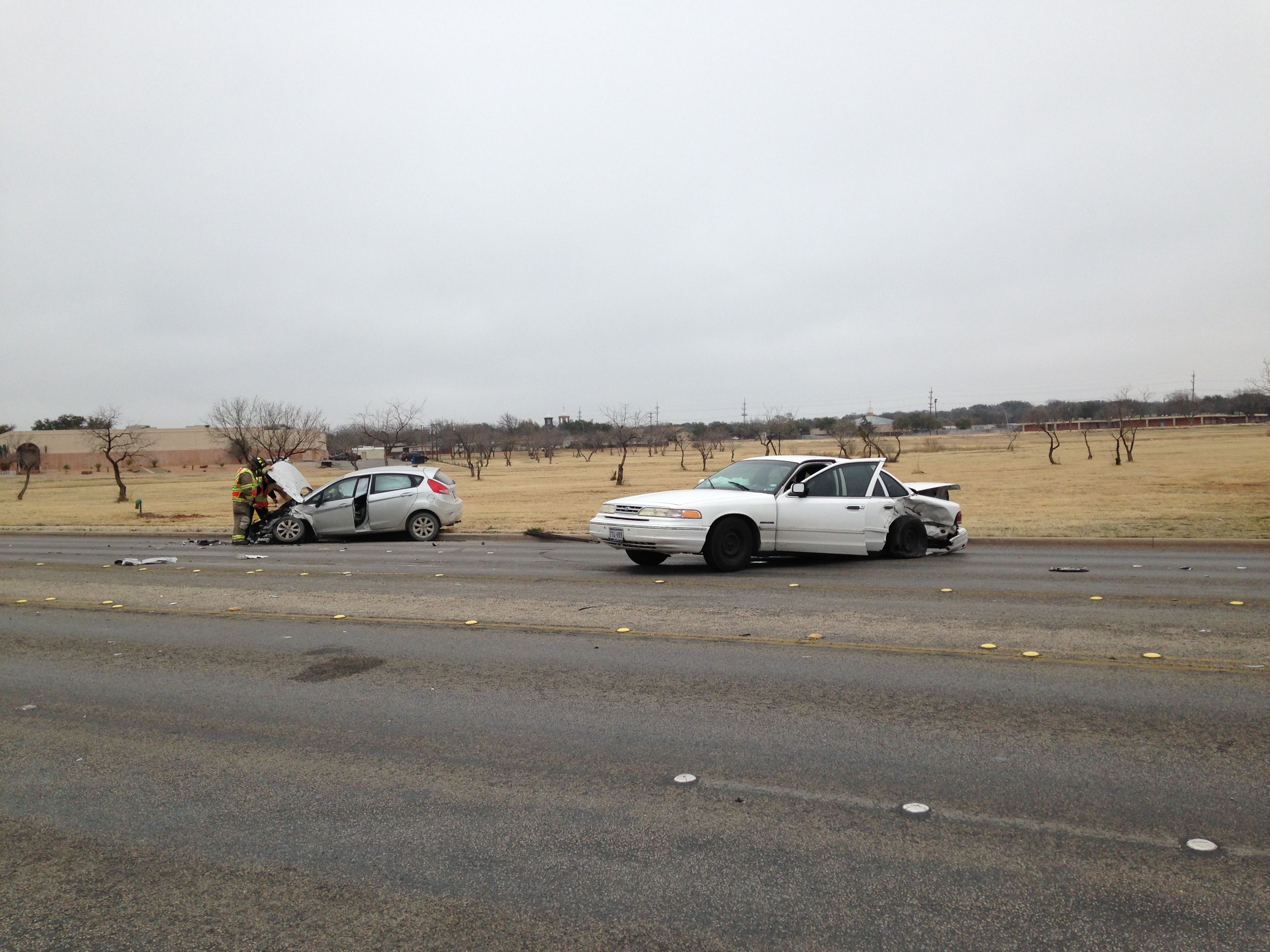 A third wreck happened at College Hills and Millbrook. In between Preston PlayYard and Park 2400, a white Ford Crown Victoria collided with a silver Ford Fiesta hatchback, year unknown. 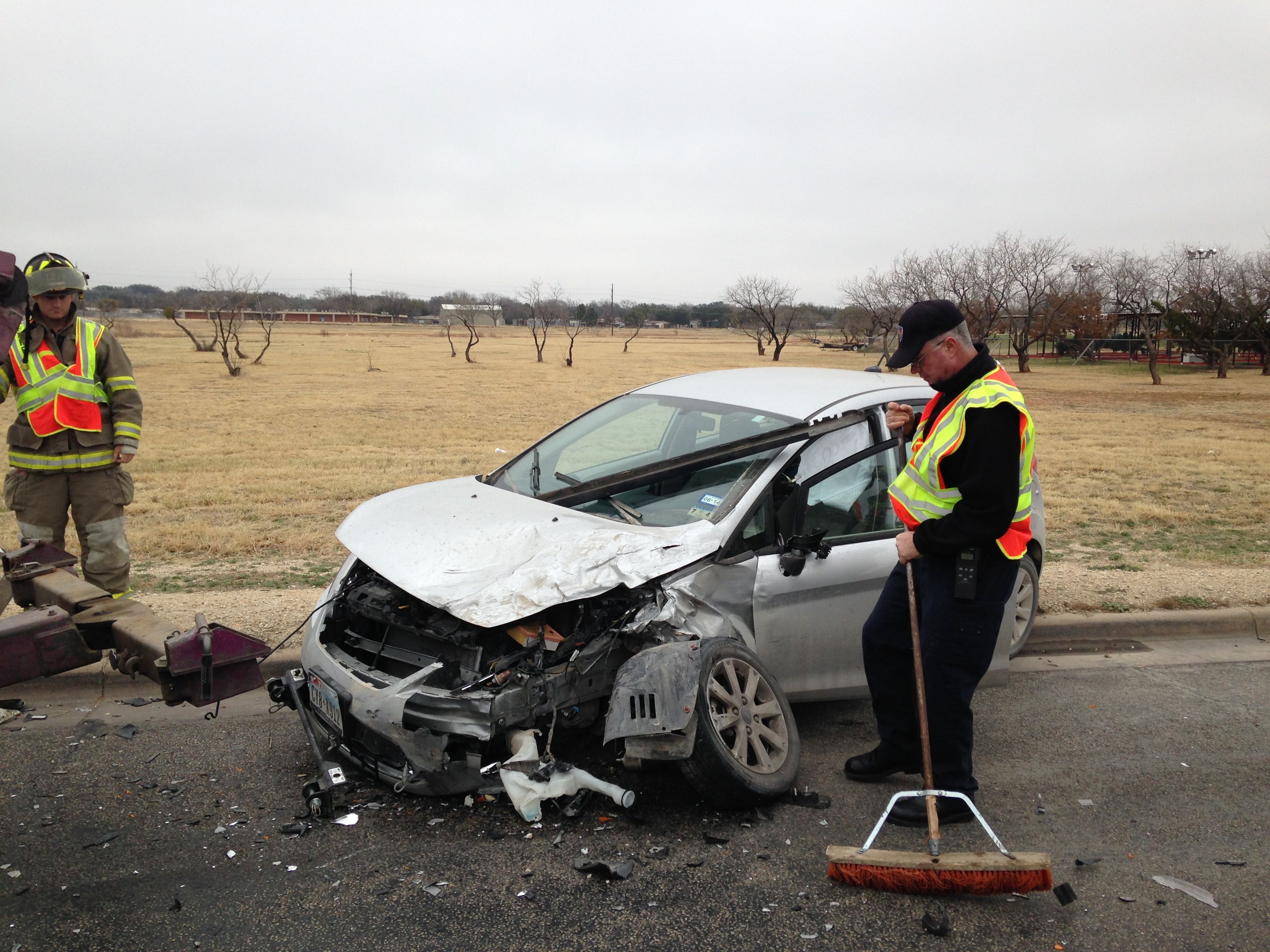