SAN ANGELO, TX — Robert Francis ‘Beto’ O’Rourke, Democratic candidate for U.S. Senator, was greeted by a full house in the Stephen’s Library Community Room Wednesday evening during his second campaign stop in San Angelo. Here is the report of his first visit in August.

O’Rourke represents Texas' 16th congressional district and has served in that capacity since Jan 3, 2013. He is up for reelection in 2018.

O’Rourke is a visionary. Referring to a casual observation at a gas station, O’Rourke told the story of one family who was obviously struggling, being helped financially by another family. “The families had never met, and no one asked for a hand-out.” O’Rourke said.

“The darkest hours bring out the best in Texans.”

And O’Rourke is a solid defender of the Democratic platform. He expressed concern for the LGBTQ community and what is lacking in terms of issues of inequality.

With regard to Planned Parenthood and the rules applied by the state that narrow service options, O’Rourke said “Planned Parent is a valuable organization when it comes to serving women’s health needs.”

“Texas has the highest maternal mortality rate in the developed world. Lack of adequate care, such as that which Planned Parenthood, certainly contributes to that.” O’Rourke said.

On the subject of the status of dreamers, “Many people have not had the opportunity to follow their dreams.” O’Rourke continued. “The salutatorian in Booker, Texas was deported to Guatemala after graduation. Republicans and Democrats alike in that community thought it was ridiculous.”

O’Rourke talked about the Environmental Protection Agency that is moving away from regulations that control pollution standards, and ultimately could contribute to more global warming.

But the proverbial elephant in the room was whether or not O’Rourke has much of a chance competing against Ted Cruz for the Senate seat. Texas is a die-hard Republican state.

O’Rourke responded this way: “As of Feb. 2017 Sen.Ted Cruz had an approval rating that hovered between 38% and 39%.  His approval ratings are in the neighborhood of Donald Trump’s, at 35%, the lowest in 70 years for a sitting president.”

And at one point, Roy Moore, Republican candidate for the Senate in Alabama, who is also accused of pedophilia and other crimes against women, at one point had a higher approval rating that Ted Cruz.

“Numbers aren’t favorable for some Republicans. That’s how Doug Jones won the seat. A Republican can be beat in the state of Texas.”

Attendees at the event, while cognizant of the tough fight that lies ahead showed their support.

Jan and David Vaughan had previously attended a town hall for O’Rourke.

“He’s a good candidate,” said Vaughan.  “I’ve been following the campaign and he’s pretty impressive, an impressive young man. His views and my views are the same."

Jan Vaughn also commented that “the more democrats who are willing to get involved, the better.”

When asked for a prediction on how the campaign opposing Ted Cruz might end, Vaughan admitted that it was unsure, but that O’Rourke was a strong candidate. He talked about the “baggage” Ted Cruz carries “namely Donald Trump.”

But there was also another Democratic candidate at the town hall. 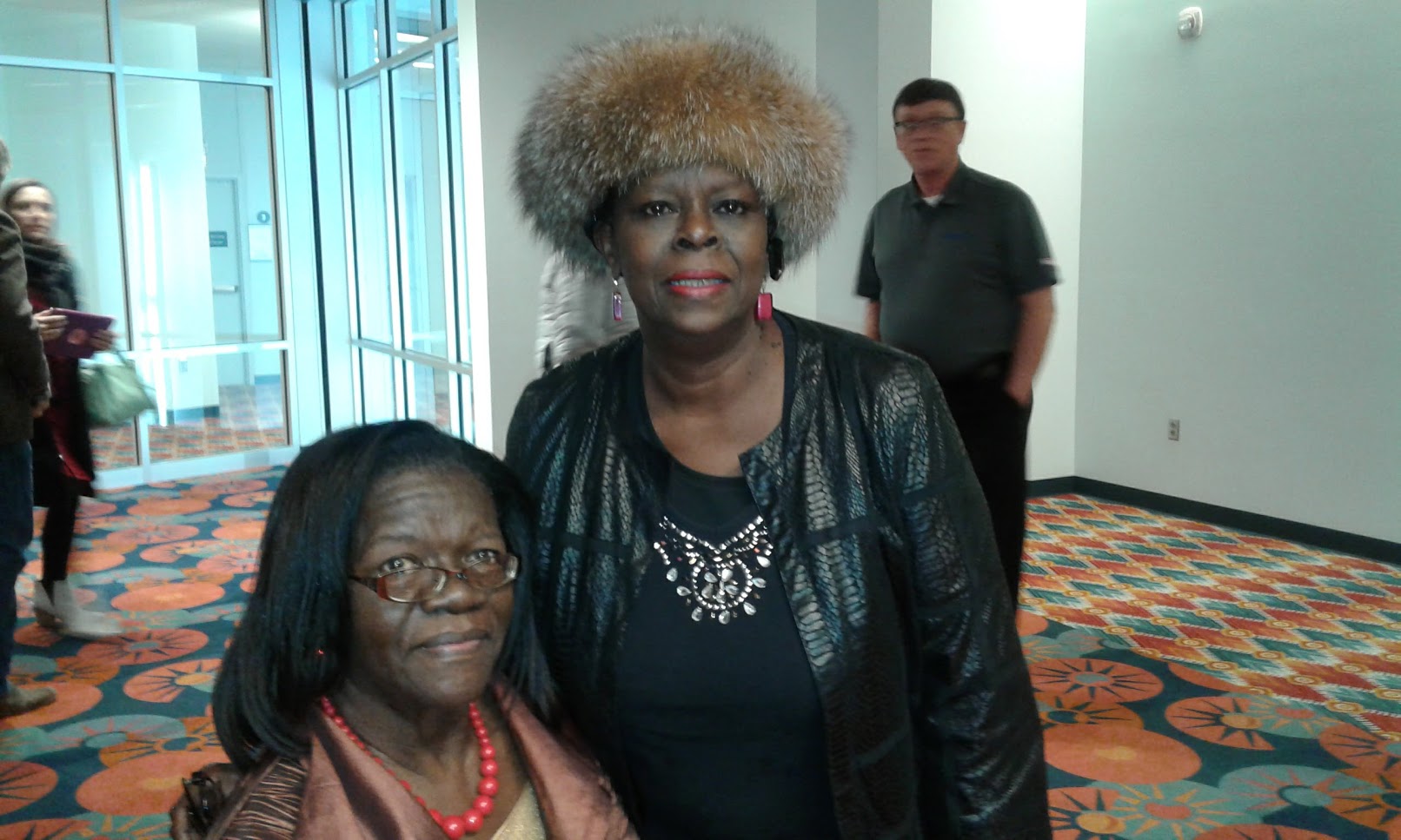 Democrat Sally Ayana is running for Justice of the Peace for precinct 1. For Ayana, Justice of the peace means “justice for all.”  Ayana was accompanied by her Campaign Consultant Shirley Spiers, who distributed candidate information cards throughout the crowd.  Ayana is a life-long resident of San Angelo, and she received an endorsement from O’Rourke at the start of the town hall.  Ayana came to the decision to run through prayer, and the encouragement she received from others.

I asked her why we don’t see many blacks participating in the political process.

“Part of it is just numbers. The African American population in San Angelo is about 4%.”

“There is also the issue of blacks not feeling welcome in local politics. Our voice is not heard as it should be.” Ayana said.

As O’Rourke said, Ayana repeated, “getting out the Democratic vote is important,” said Ayana.

For more information on Beto O’Rourke his website is betofortexas.com.

Time for a change

I’m liking what I hear about Beto. It wouldn’t take much to be better than Cruz!

"Antifa Is An Idea"

ANTIFA IS AN IDEA ALRIGHT

And the skunk cries "foul"

in After the Debate: San Angelo Democrats Desperate to Register Voters