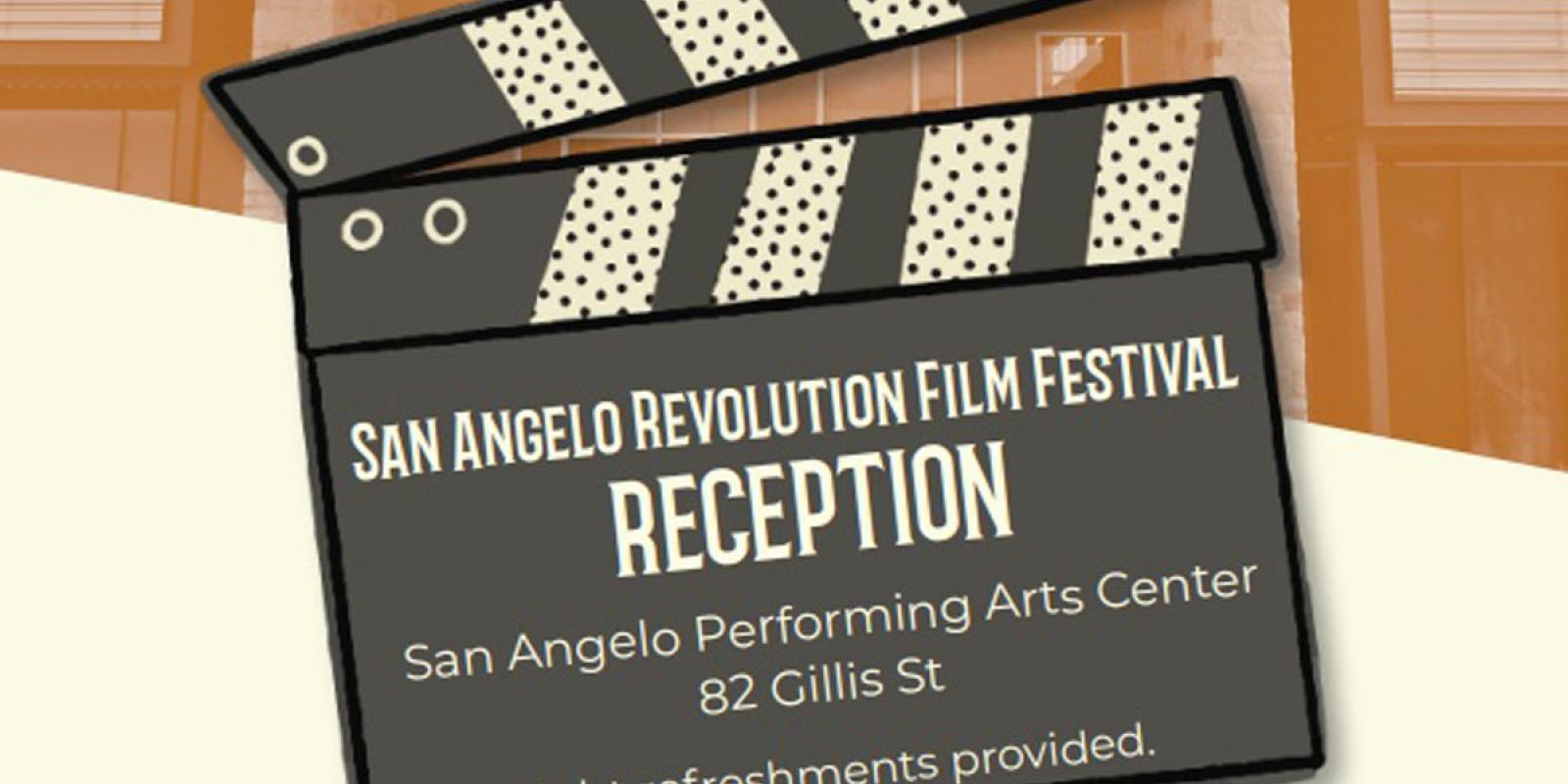 A reception celebrating the launch of the annual San Angelo Revolution Film Festival will be held at the San Angelo Performing Arts Center on Sept. 29 from 5:30 p.m. until 6:30 p.m.

The festival will happen in the Brooks and Bates Theatre and Murphey Performance Hall of SAPAC all weekend long.

Here is a full schedule of the film showings.

The SAN ANGELO REVOLUTION FILM FESTIVAL was created after the City of San Angelo acquired the Film Friendly Texas designation from the Texas Film Commission. The San Angelo Convention & Visitors Bureau (CVB), a division of the San Angelo Chamber of Commerce, manages the festival along with a committee of leaders from across the city.

The CVB works in collaboration with the creators of the Austin Revolution Film Festival, which has captured the indie film vibe of Austin since 2014. The Austin Revolution festival has gained a great reputation from filmmakers and fans alike, ensuring a high quality event and striving to bring unique and truly independent voices to the Texas Capitol.

The San Angelo Revolution introduces the independent film to a West Texas audience, as well as visitors from across the world. We look forward to a successful festival and to having attendees join us in our oasis in West Texas, off the beaten path. 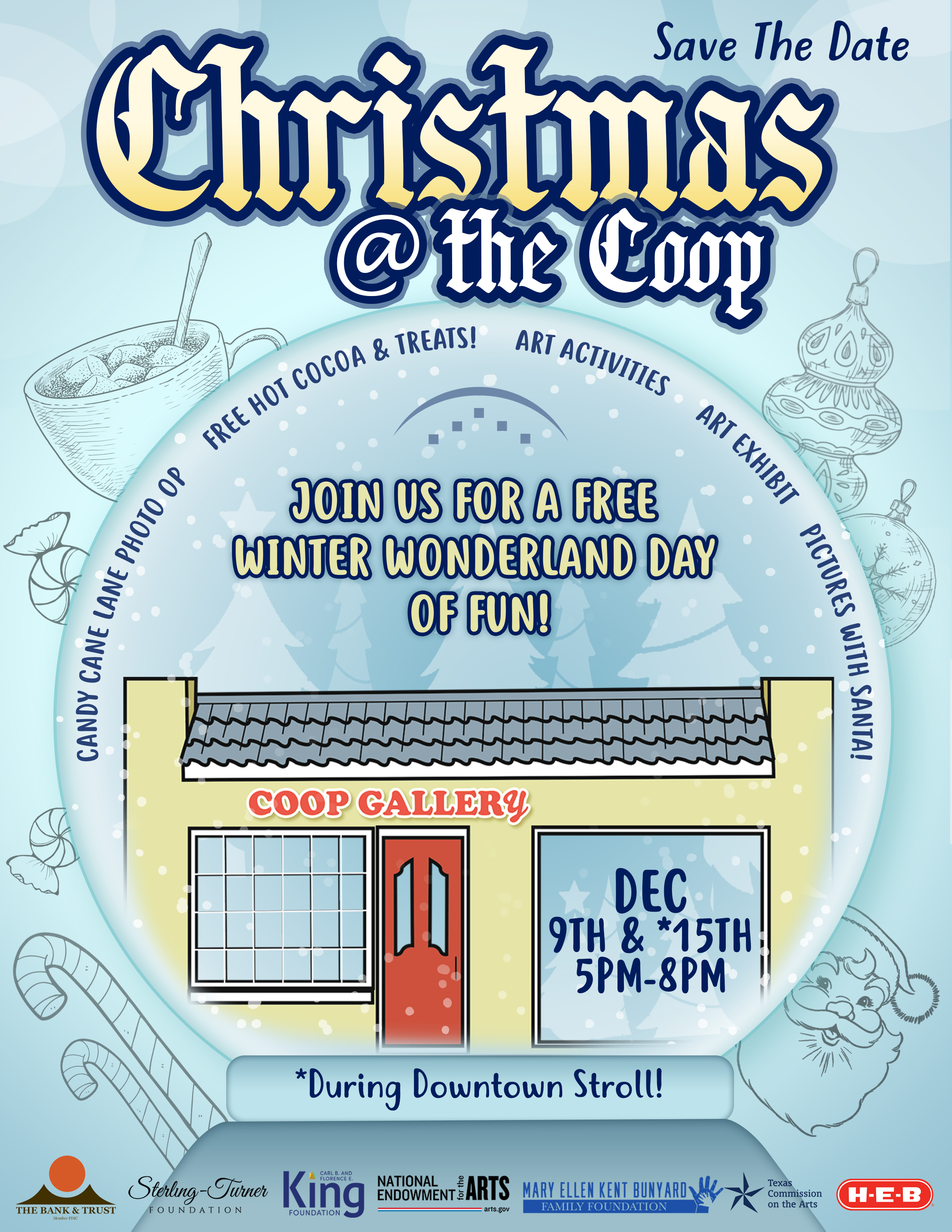 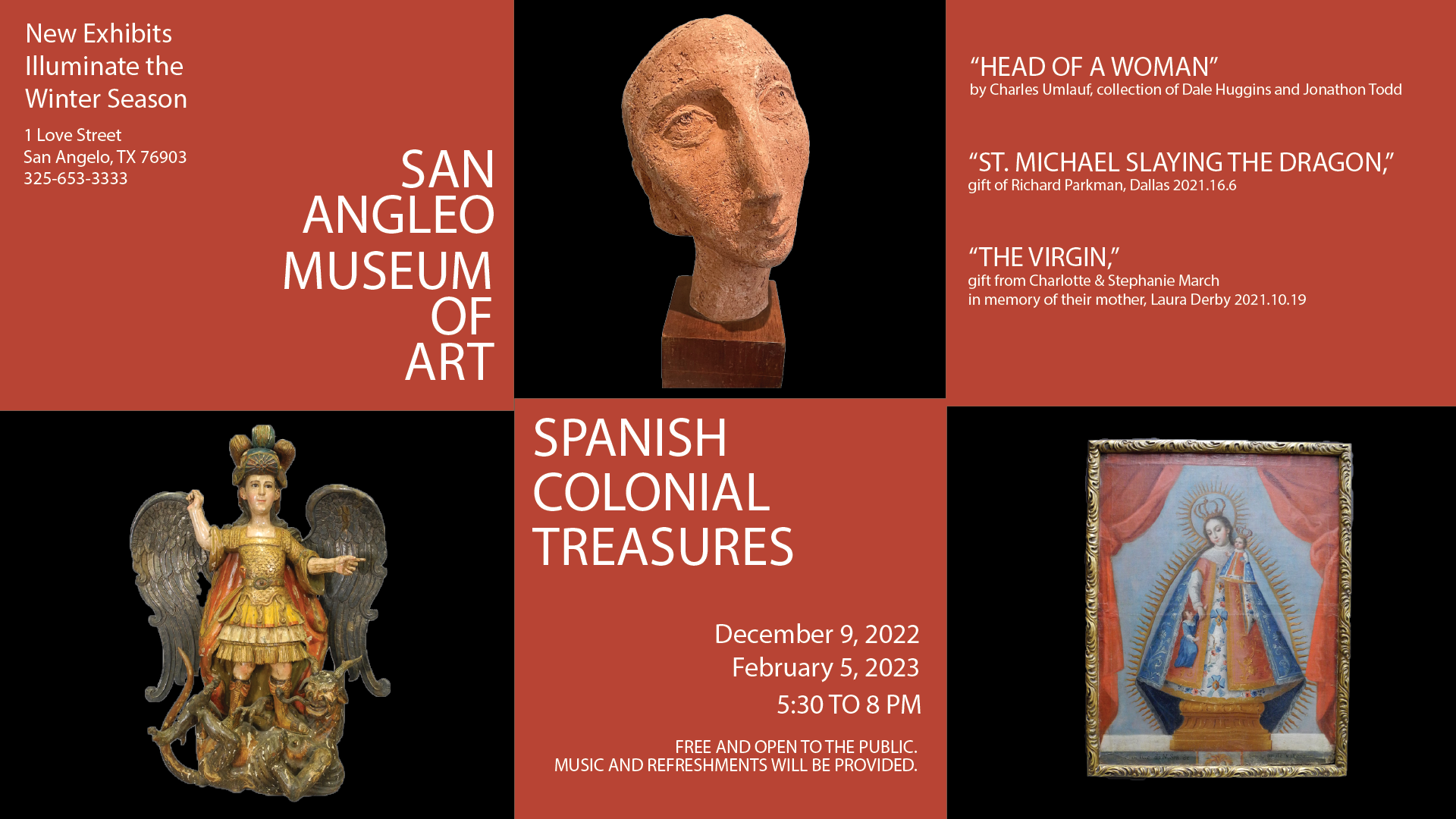 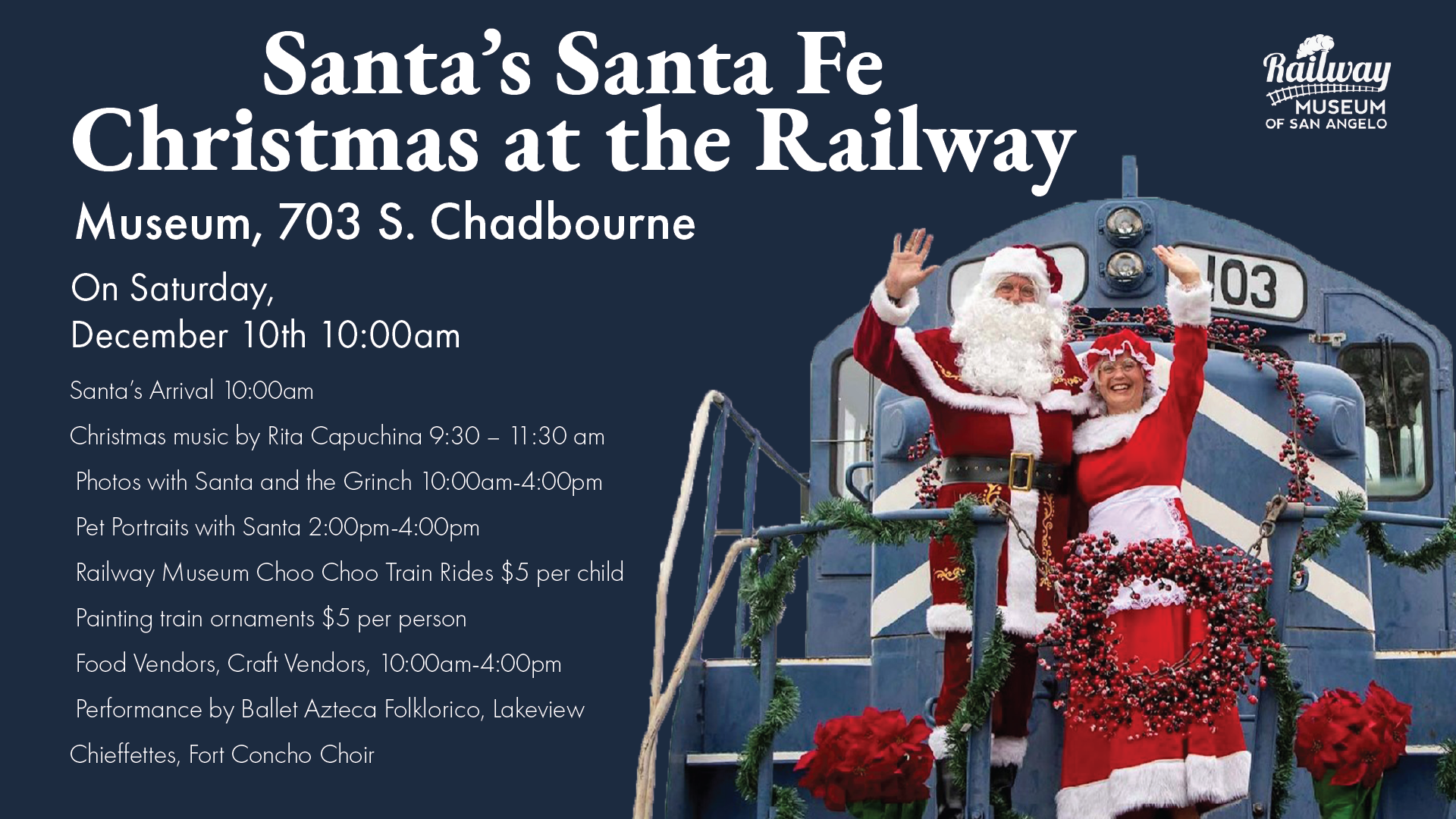 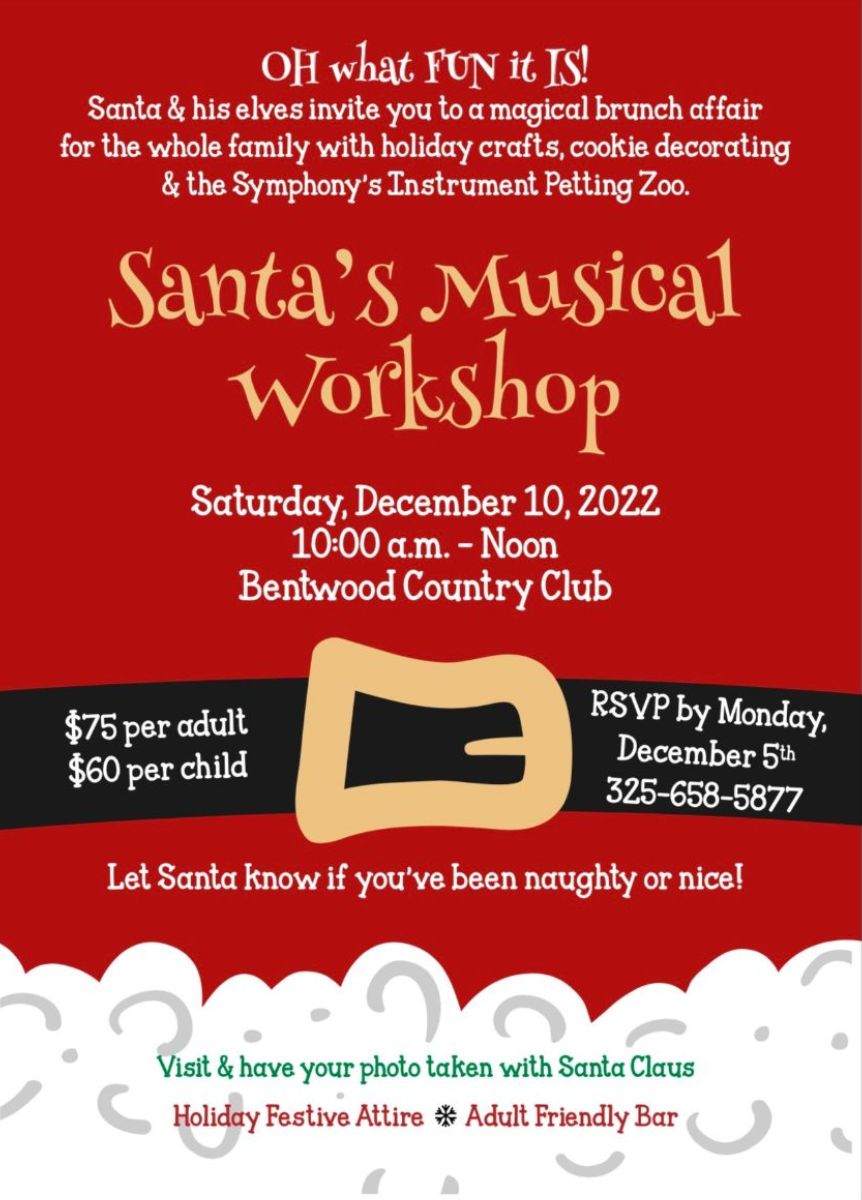 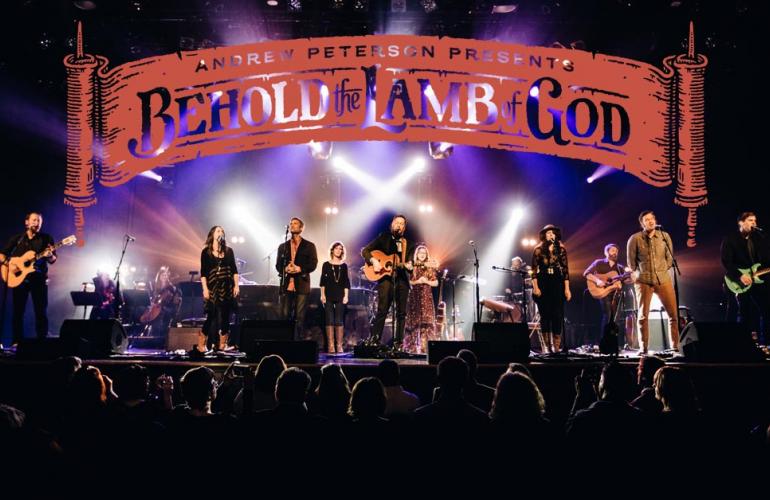 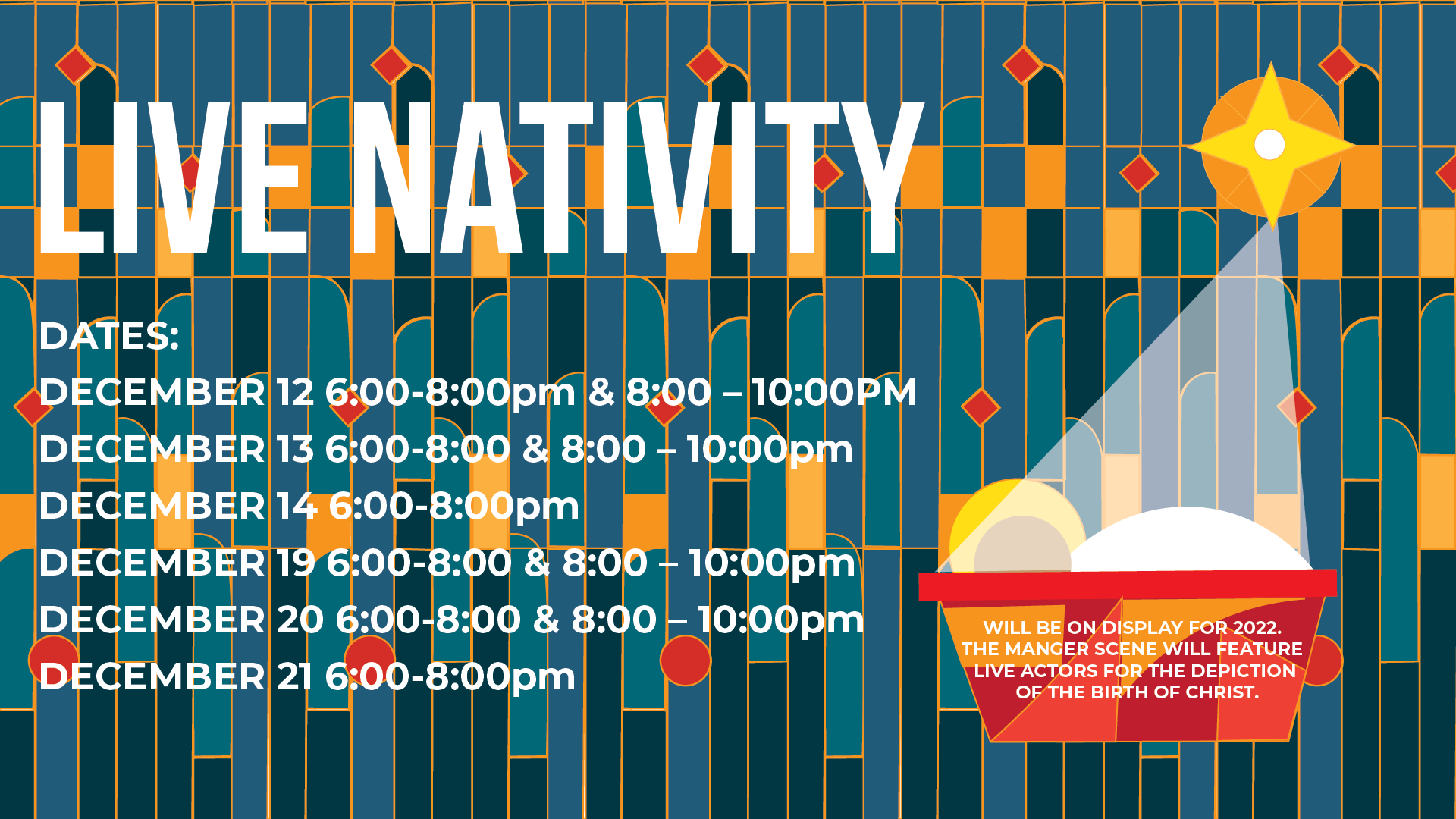