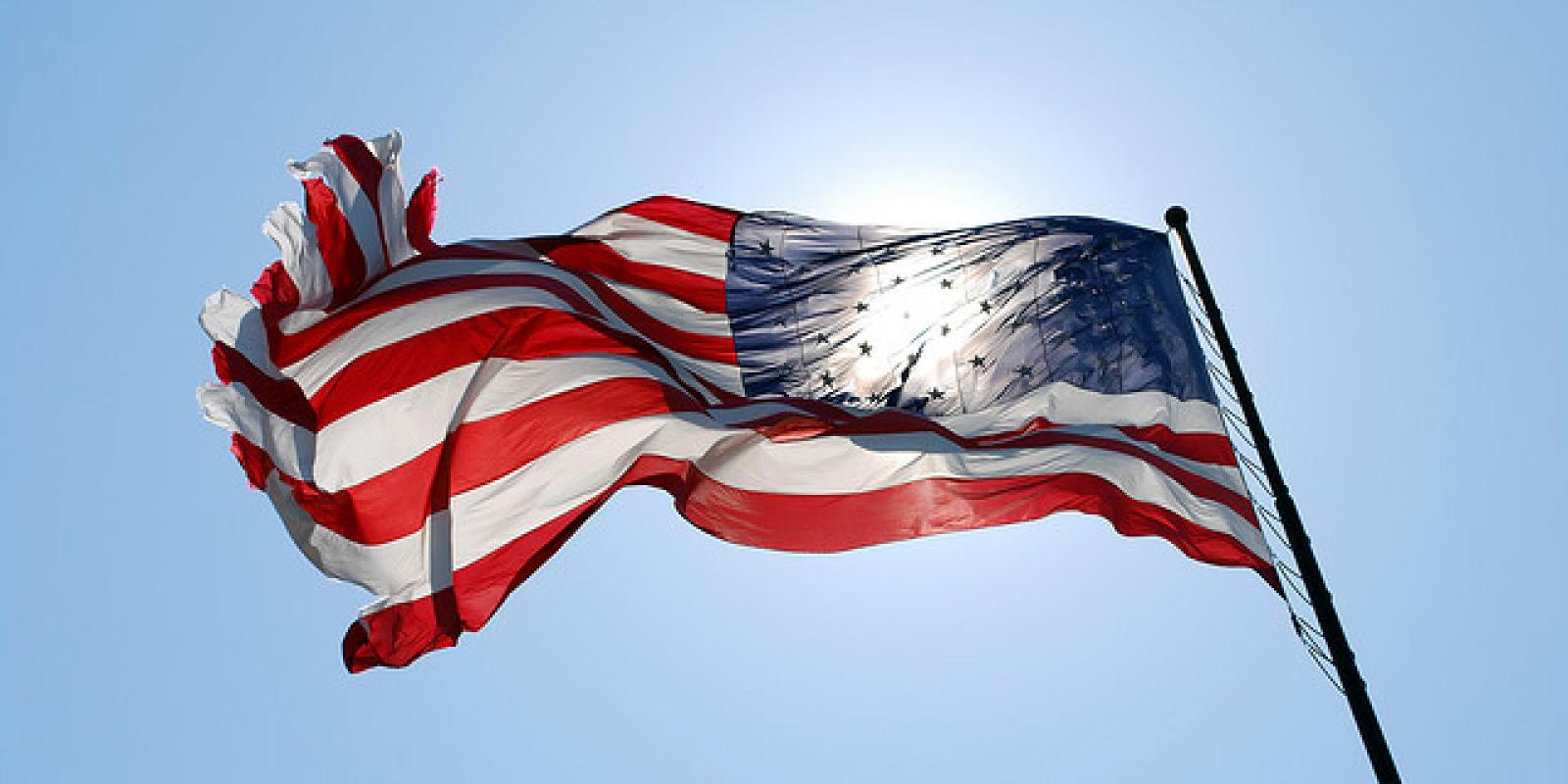 Elks Lodge # 1880 will hold their annual Flag Day Ceremony on Sunday June 13 th at 5pm. Due to the water damage in the lodge, the ceremony will take place at the VFW at 125 S. Browning.

All veterans’ organizations and the public are invited to attend this special ceremony.
Following the ceremony, there will be a potluck dinner. If you wish to stay and eat with the group, please bring your favorite dish to share with the guests.

Did you know the Elks invented Flag Day?

Patriotism has characterized the Benevolent and Protective Order of Elks of the
United States of America since the early days of the organization. Allegiance to the flag of our country is a requirement of every member. In 1907, the Grand Lodge of the Benevolent and Protective Order of Elks designated, by resolution, June 14 as Flag Day. The Grand Lodge of the Order adopted mandatory observance of the occasion by every Lodge in 1911, and that requirement continues. The Elks prompted President Woodrow Wilson to recognize the Order&#39;s observance of Flag Day for its patriotic expression. But it was not until 1949 when President Harry Truman, himself a member of the Elks, made the proclamation that thereafter June 14 would be a day of national observance for the symbol of our country. It was through his Elks Lodge in Independence, Missouri, that President Truman got the idea for a national observance of Flag Day.