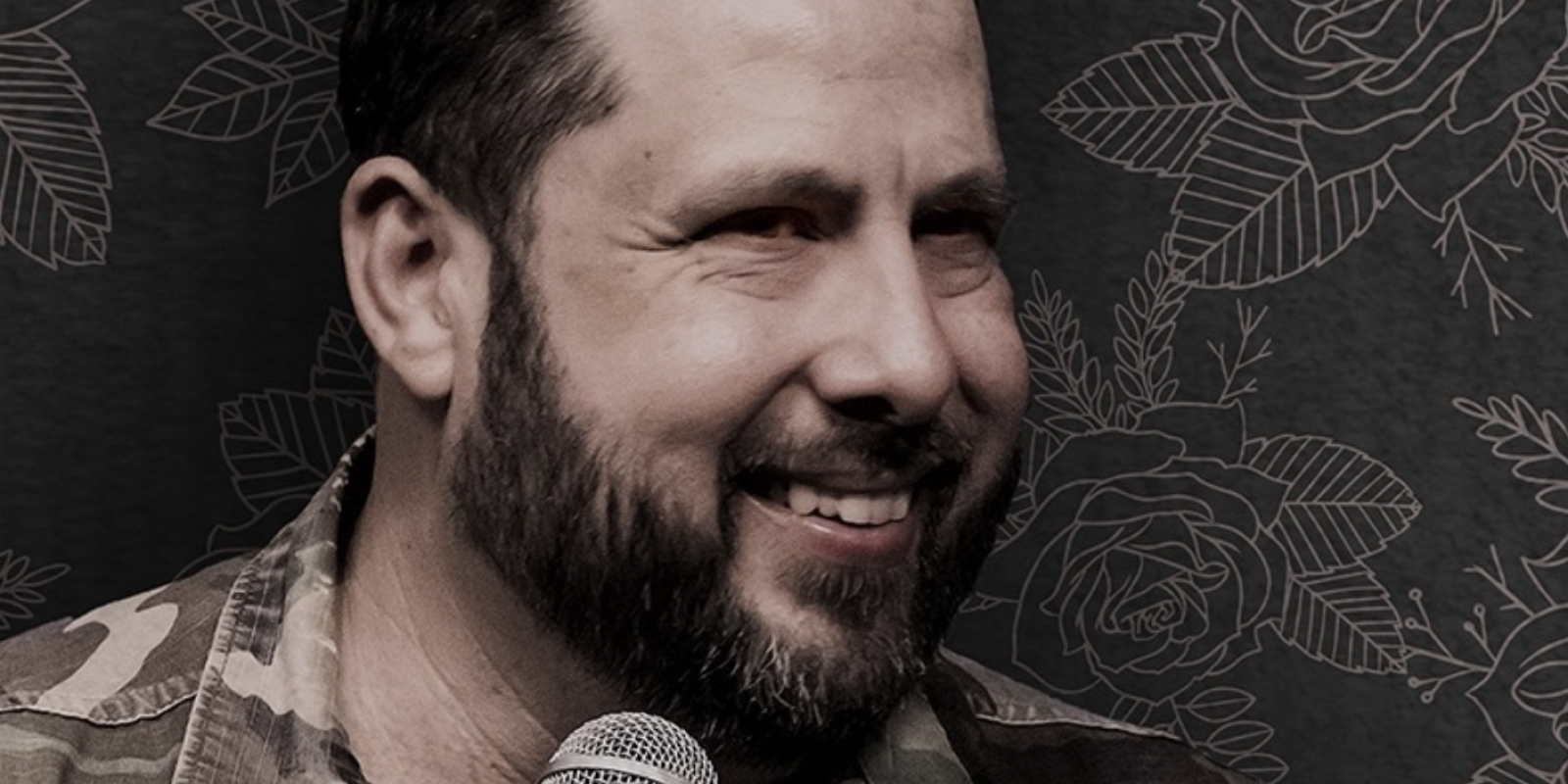 Cooper’s Bar-B-Q in Christoval is excited to welcome Comedian Steve Trevino to the stage for his laugh till you drop comedy tour “I Speak Wife Tour 2021”. Back by popular demand you can see Steve Trevino two nights on Friday, June 11 and Saturday, June 12. Cooper’s Bar-B-Q is a family and pet friendly venue. You can purchase tickets online at originalcoopersbbq.com or call 325-255-2222.

Comedian Steve Treviño shares hilarious observations on fatherhood, husband-hood,
and modern life-hood at large. He locks into an undeniable rhythm fueled by straight-
shooting honesty and a whole lot of heart. He appeals to audiences on the most
relatable level by fitting right into their families. Among many skills, he can “speak wife”
fluently. (If you’re married, you know this language!) He takes pride in his ability to
assemble his own swing sets, slides, and backyard playground projects—neglecting to
“call the guys” Amazon offers at $500 a pop. (If you have kids, you know this is a terrible
idea!) He takes pride in the fact he’s “not allowed to make [his] own decisions,” as any
good husband should. He loves his wife, Renae, so much that she wrecked his dream
Silverado, and he’s sort of okay with it. This identifiable approach affirms his status as
one of the country’s fastest-rising comics, viewed over 175 million times, selling out
shows coast-to-coast, amassing over 1.1 million social media followers, and headlining
specials for Amazon, NETFLIX, Showtime, and more.

The material evolves as fast as his reactions do. In 2020, during a pandemic Steve was
able to give audiences laughs even in the midst of one of the most trying years in recent
memory, he served up the My Life In Quarantine special during September
2020—available on Amazon Prime Video.  Even as he upheld the staunchest
adherence to COVID-19 safety guidelines in front of a socially distanced crowd in
masks, Steve hilariously came to terms with the fact he’s personally “nonessential.” Of
course, he takes on “shutdowns,” panic shopping, and being homebound. The year
concluded on the most positive note as Steve and Renae welcomed their daughter into
the world.

“If you watch my standup and walk away a little closer to your partner, I’m doing my
job,” he leaves off. “Hopefully, you think, ‘I’m not the only one going through this’. That’s
what comedy does. I want to leave you with a very honest image of what my wife and I
are. I look at the psychology of a joke before I look at the funny of it. For as much as it
should be funny, it should be therapeutic. That’s what I’m here for.”