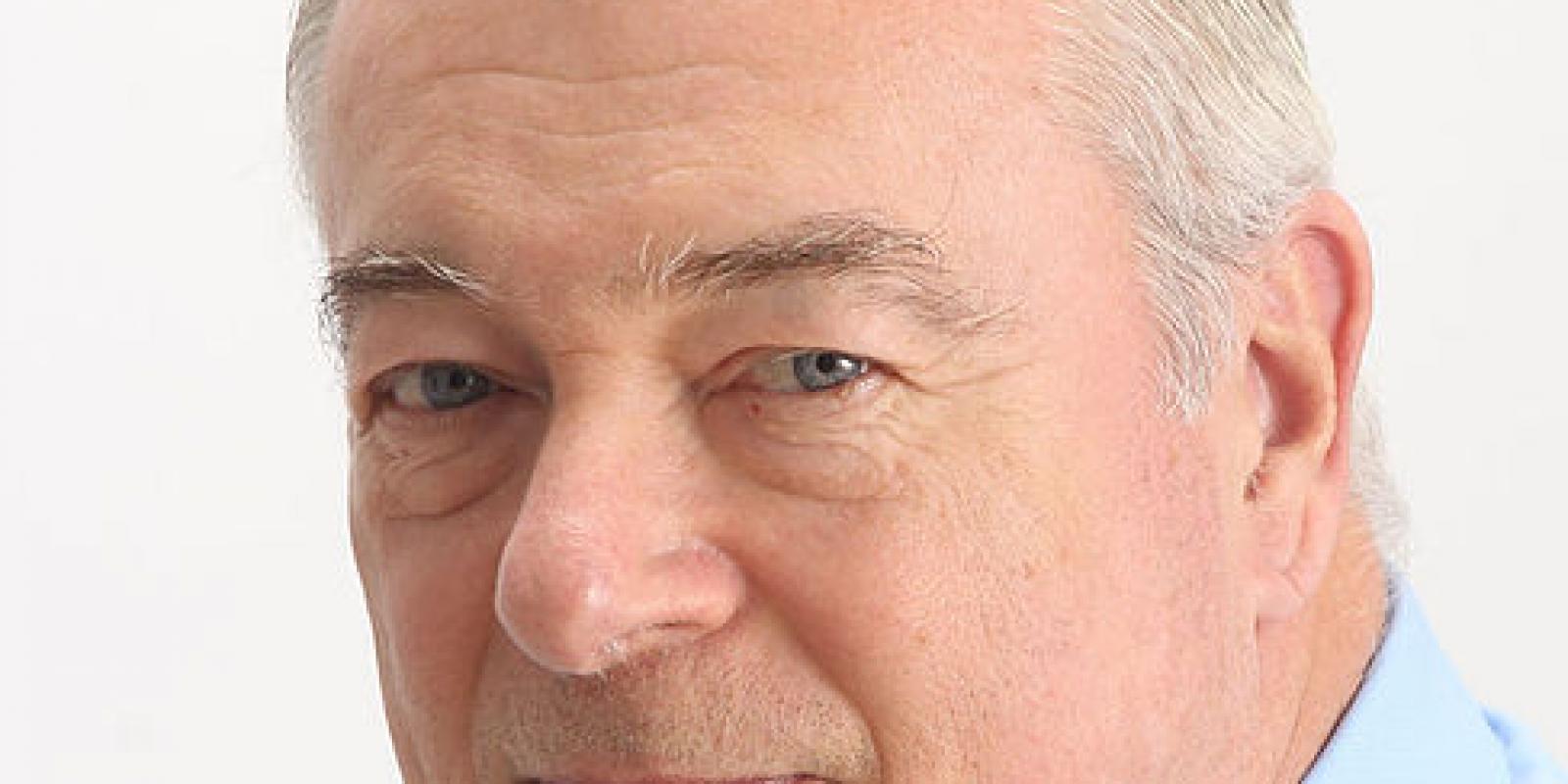 You are invited to a speaking event by Dennis Avi Lipkin from Jerusalem, Israel. Avi is a member of the Bible Bloc Party. There is no charge for the event

Room will be opened at 6p.m. and the Event will start at 7p.m. There will be refreshments available.

Avi served in the IDF from February 1972 until January 1973 as part of the IDF Spokesman for the Judea and Samaria Command under Lt.Col Rafael Horovitz.
His reserves duty includes artillery reserves 1973 to 1989 and then as an officer in the IDF Spokesman’s Office from 1989 to 2001. From 1973 to 1986, Avi worked in different capacities in international commerce based in Jerusalem, followed by a year in real estate.  In 1988, Avi worked three months under Dr. Eliyahu Ben Elissar for the Likud’s victorious election campaign.  Avi was responsible for editing and translating the Likud election campaign plank in Hebrew, English and Spanish.

During the period 1989-90 Avi worked as senior editor and translator in the News Department of the Government Press Office as part of Prime Minister Yitzhak Shamir’s Office at Beit Agron.In 1990, Avi began lecturing in Christian churches and synagogues in the US as well as appearing on radio and TV. In 1991, Avi went to study three years at the Jewish Theological Seminary as part of the MA program. In 1994, Avi resumed full-time speaking at churches, synagogues, civic groups, as well as on radio, TV and interviews to newspapers. 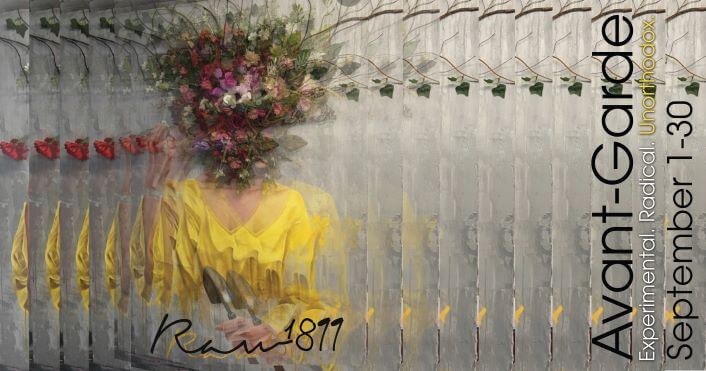 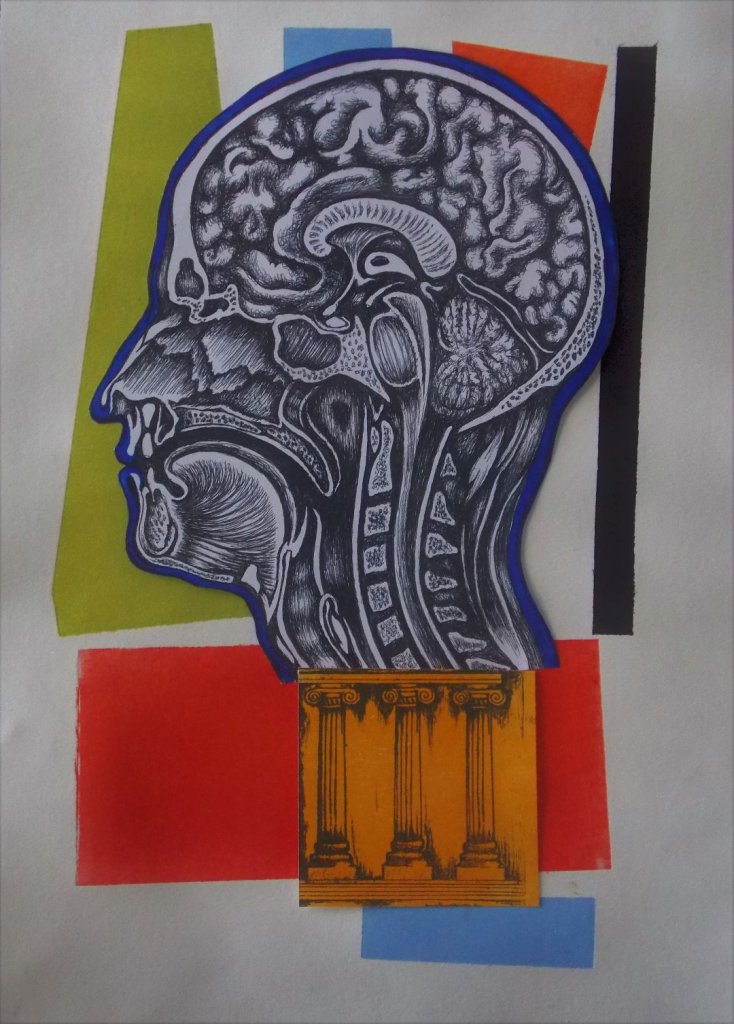 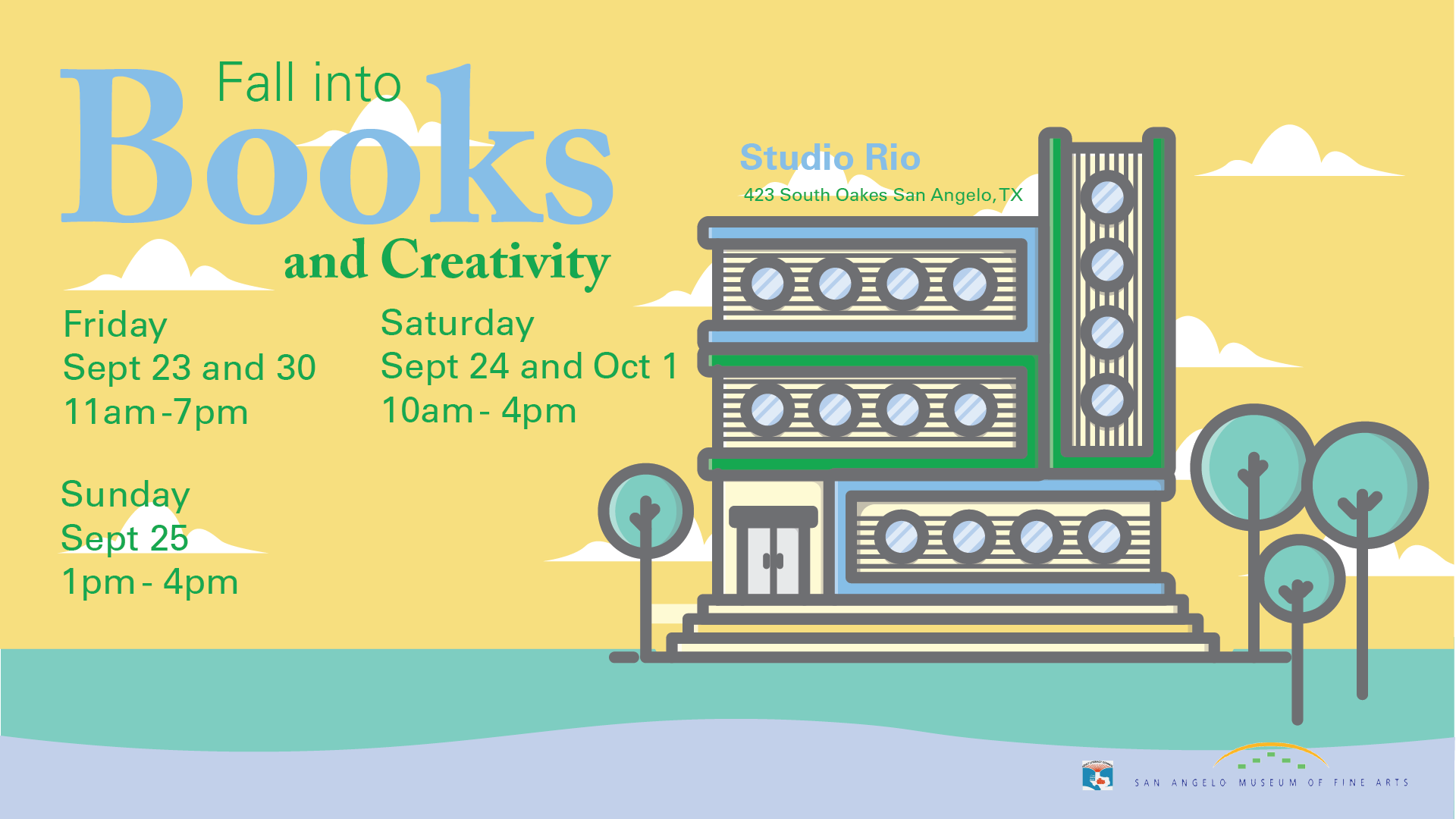 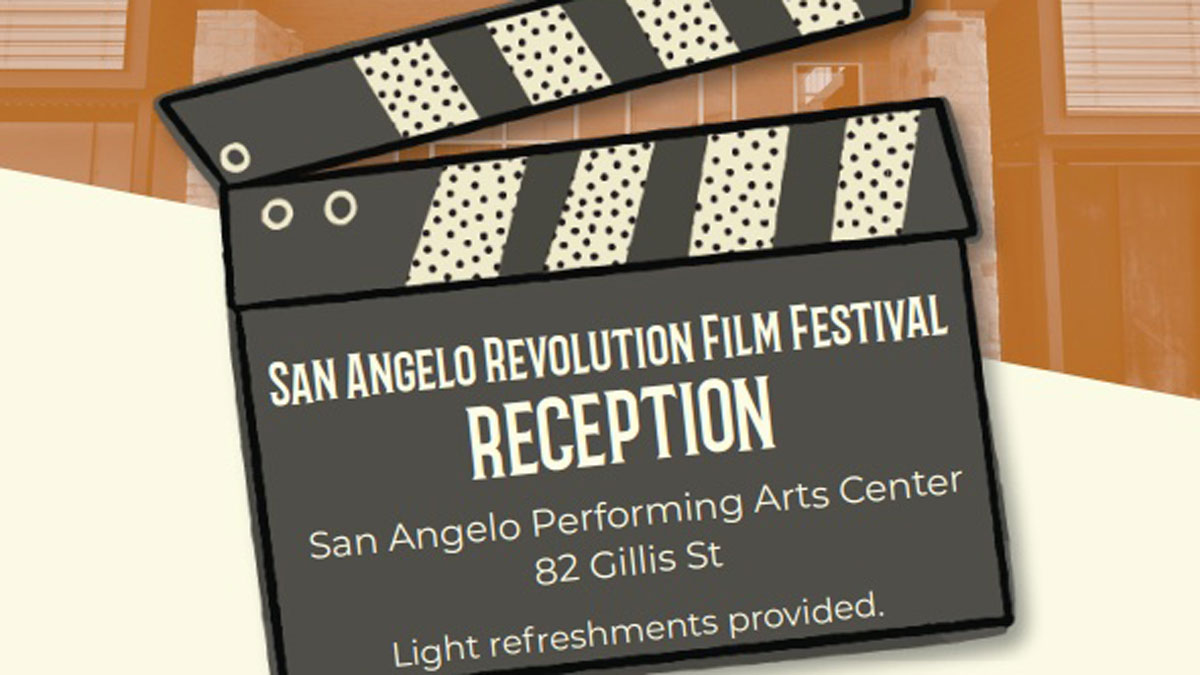 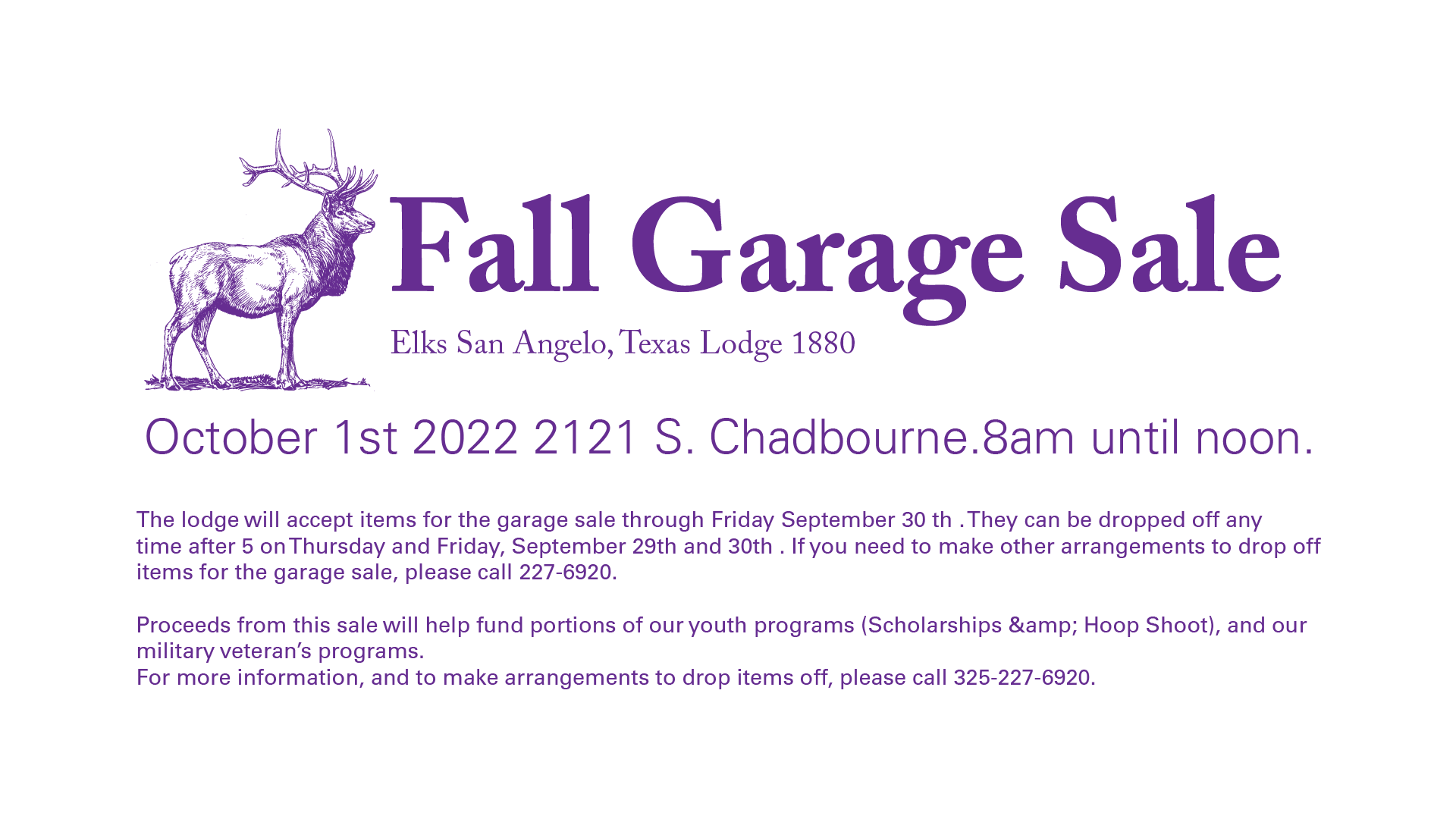 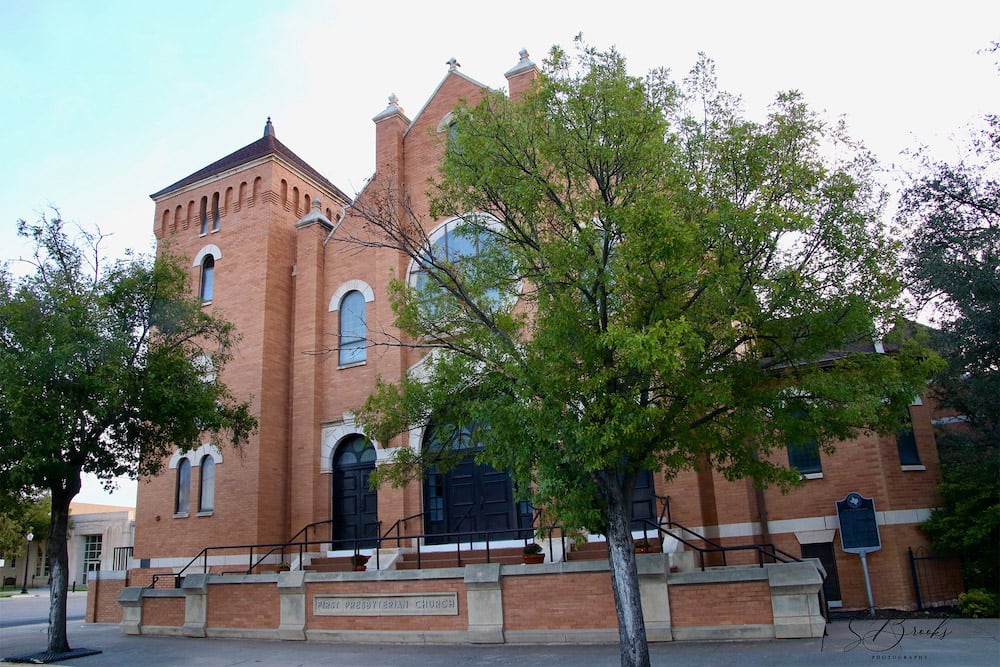